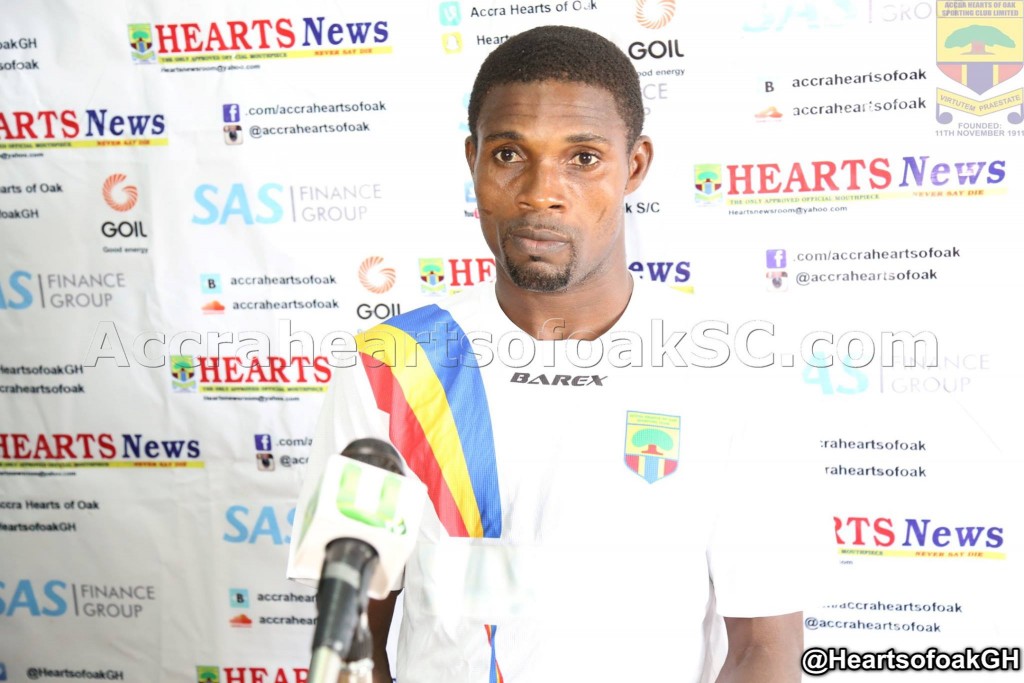 Hearts of Oak shot-stopper Benjamin Mensah is set for a coaching course next year at a yet to be named destination as the club plans to finance the programme.

The experienced goalie has been with the Phobians since 2016 after joining them from Division 1 side New Edubiase.

According to reports, the 36-year-old goalkeeper was expected to start the academic programme last year but circumstances halted the initiative.

It is believed that Mensah’s uprightness has endeared him to the club’s board of directors hence the decision to offer him the opportunity to embark on the academic exercise.

The former King Faisal goalkeeper was in post for Hearts in the 2019 President’s Cup against Asante Kotoko at the Baba Yara Stadium on Sunday.

However, the game was halted due to a heavy downpour in Kumasi which affected the smooth nature of the pitch.