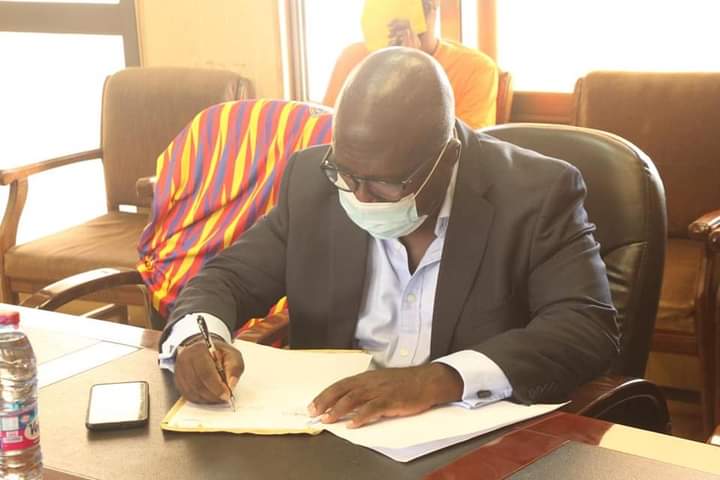 Frederick Moore, the CEO of Hearts of Oak, has been appointed Chief Financial Officer of the GFA, footballghana.com understands.

Moore went on a leave at the club last season and is yet to return to his official duties with the Phobians.

During his leave period, footballghana.com understands that he was given the GFA job and he accepted. Moore has been working with the governing body since then.

His club, Hearts, went on to win the league last season and is competing for a place in the CAF Champions League.