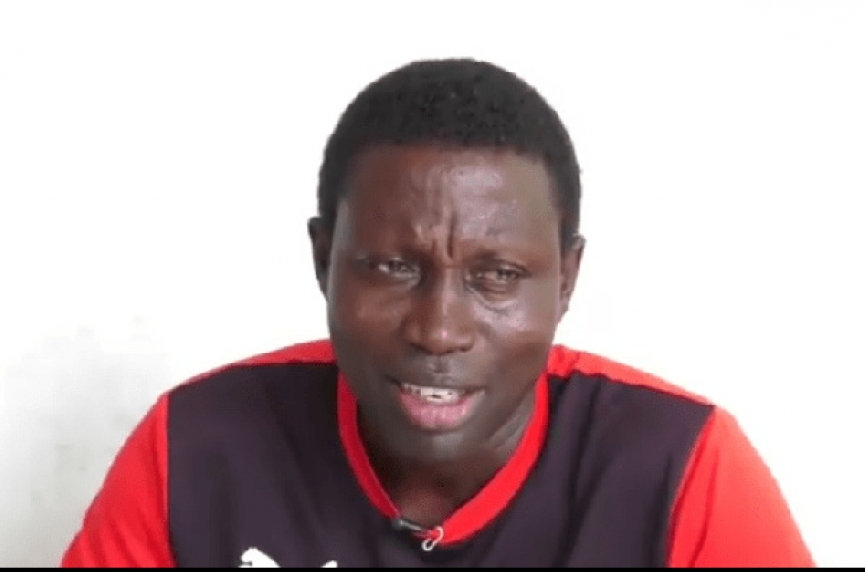 Ex-Hearts of Oak midfielder Charles Allotey says the club still owes '64 Battalions' squad an amount of $25,000 after winning the 2000 CAF Champions League and the CAF Super Cup in 2001.

Allotey was part of the team that took Africa and Ghana by storm, winning the CAF Champions League, CAF super cup, FA Cup, and the Ghana premier league.

According to the 40-year-old, the club has failed to honour its $25,000 promise the management then led by Harry Zakkuor promised.

"Hearts players, who won the Champions League and Super Cup are bitter about the club because they owe each player $25000 which till date they are yet to pay, they are yet to honour that agreement," Allotey told Oyerepa FM.