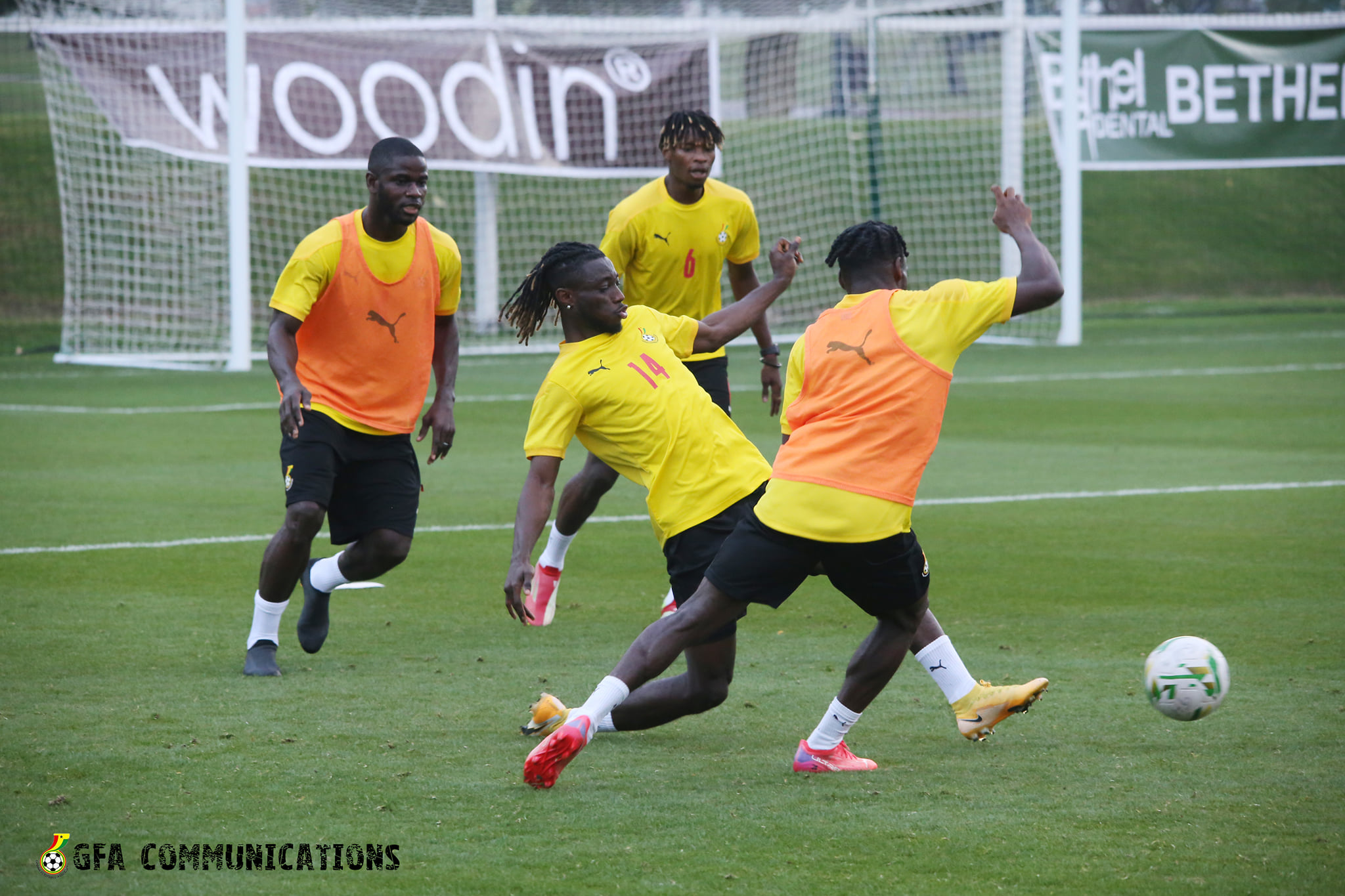 Black Stars is set to play Algeria in an international friendly on 5th January, home based players and the rookies will be given chance to play.

The Ghana Football Association has released the final squad for the upcoming 33rd African Cup of Nations and the squad has been trimmed to 28 from 30.

The international friendly against Algeria will be played at Al Rayyan's Education City Stadium on Wednesday, January 5, 2022.

The stadium is located within several university campuses at the Qatar Foundation’s Education City. Following the FIFA World Cup, the Stadium will retain 25,000 seats for use by university athletic teams. This multi-purpose sports facility hosted its first official match on September 3, 2020, in the 2020-21 Qatar Stars League season.

Ghana will play Morocco in their first game of the 33rd African Cup of Nations on Monday, January 10, 2022.

Ghana is in group C with Comoros, Morocco, and Gabon.