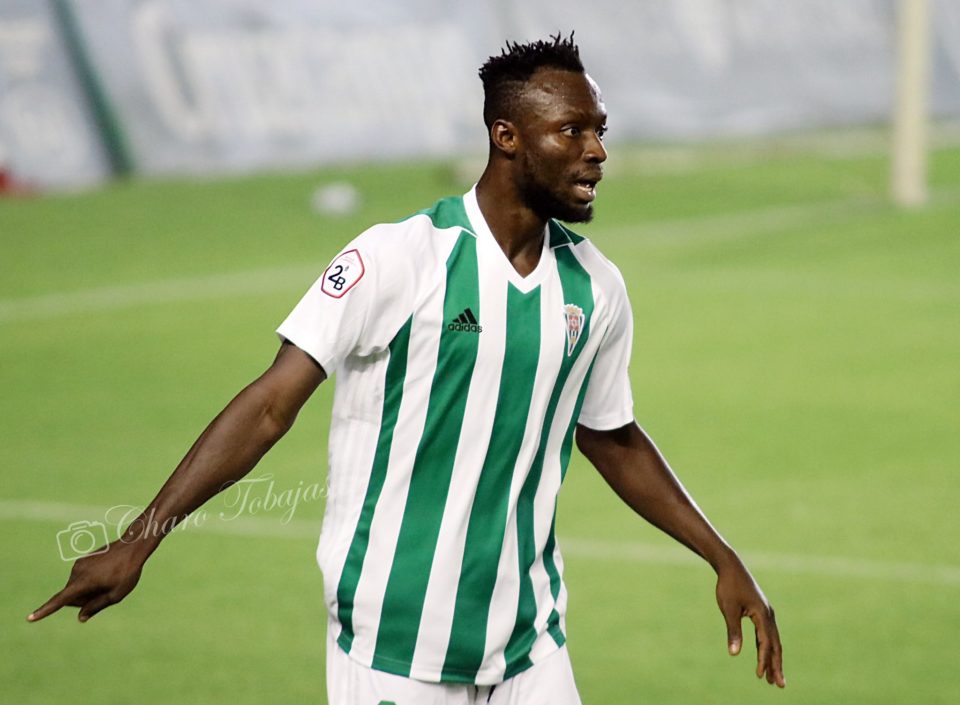 Black Meteors and Black Stars forward Kwabena Owusu has insisted that he has no problems with Cordoba despite their attacks on him when he left the club to Azerbaijan-based outfit Qarabag.

Owusu refused to show up to training at Cordoba during the winter transfer window, forcing the side to accept the offer tabled by Qarabag.

The 22 year old played for the first time in his new club against rivals Neftchi and revealed after the game that he has no issues with the Segunda B side.

When asked about the ambiance in the stadium, he admitted that the fans in Spain had more supporters but also added that the football played is the same.

“Yeah I think the Segunda B, we have a lot of supporters. It is the same. In Spain we have more supporters. Here I think we play the same football”.