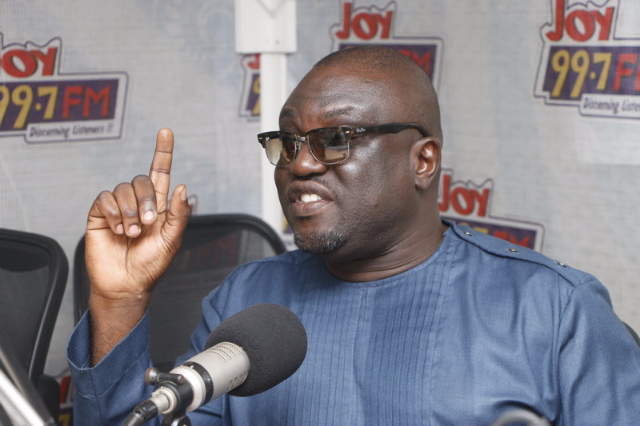 According to him, it will be in the interest of the country to name him as the coach of the Black Stars adding that he will be the first indigenous coach to win the World Cup with the Black Stars.

Speaking on ShowBiz360 on TV3, Mr Bekoe said he holds a UEFA License B coach and he is prepared to lead the team.

"It will be in the best interest of the country to appoint me as the head coach of the Black Stars," he said.

"I am a qualified coach with a UEFA License B certificate. I want to coach the Black Stars and I am determined to be the first local coach to win the World Cup with Ghana.

"I don't want to coach any country or a club than Ghana," he added.

He is famously remembered for his TV series Taxi Driver and Dada Boat in Dada Boat.