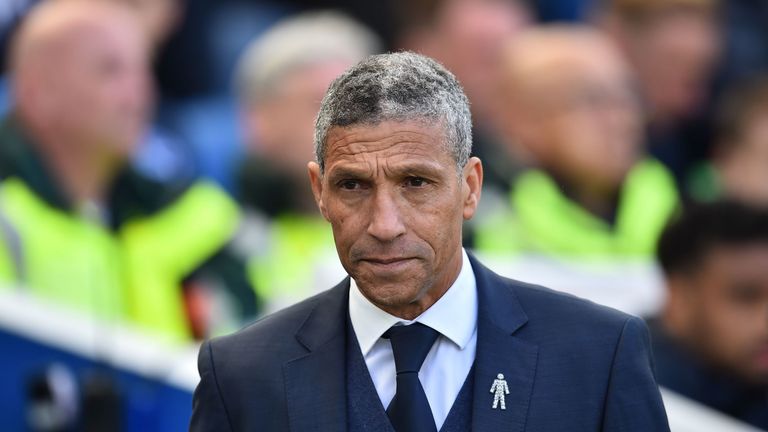 Technical adviser to the Black Stars, Chris Hughton has disclosed that he was relaxed when he first learned of speculations linking him to the Ghana job because he knew they were untrue.

According to him, he only came to Ghana for the holidays but ended up with the job when what started as just a rumour gained grounds to grow into something serious.

“Three days before I arrived the Ghana coach lost his job. I was visiting family, just relaxing. But I must have been spotted and a lot of people, particularly in the local media, presumed I was there for the job. It kind of grew and grew.

“They were discussing it on the television and next thing my grandchildren were sending me stuff they’d seen on social media and asking why I hadn’t told them.

"I was relaxed about it. I knew it wasn’t true. But then over a period of time that all changed,” Chris Hughton is reported to have told Daily Mail in an interview.

After being given the job, Chris Hughton helped the technical team of the Black Stars to overcome the playoff of the African qualifiers for the world cup to secure a ticket to play at the 2022 FIFA World Cup.