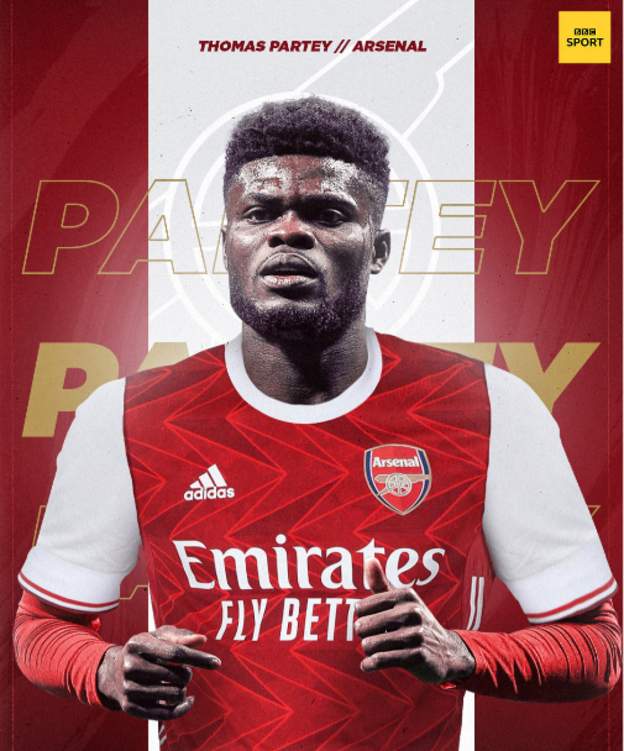 When Thomas Partey made the move to Arsenal, many expected the 27 year old to be a key piece of the puzzle at The Emirates and really drive his team forward.

We are now in December, he has featured in just five games and been left out of five with injuries, and of the games he has managed to play, just two of them have been full 90 minute appearances.

For someone who has such high expectations on his shoulders, the start to life at Arsenal has been nothing short of disappointing.

As we move into 2021, the hope is that he can put these injuries behind him, establish himself as a first team regular at the club and then show why he was so sought after this summer and what he can bring to the Premier League.

Arsenal’s Poor Start to the Season

Partey cannot be blamed for this, but Arsenal have been awful at the start of the Premier League season. Right now, they are not too far above the relegation zone, which is not good for a team expected to be challenging at the other end of the table.

Losses such as the 2-0 defeat to rivals Tottenham have been tough for fans to swallow and the immediate priority has to be moving up the table.

Expectations were for the team to finish 6th as a minimum, but some fans hoped for a top four finish, that seems a long way off right now.

They need a spark, they need someone to grab them and move them forward and when he comes back, the team and fans will be hoping that Partey can be the player to do that.

What Has Partey Done So Far?

The truth here is that he hasn’t done very much. In the five games he has featured, just two were for 90 minutes, which resulted in a win away at Manchester United and a defeat against Leicester.

He played for a half in the losses to Tottenham and Aston Villa, while coming on for the final few minutes in a loss to Manchester City.

This certainly wasn’t the plan, he was expected to come into the Premier League and make a splash. With clubs like Chelsea chasing Partey this summer alongside Arsenal, The Gunners were not the only team to expect big things from him in the league.

In terms of how successful this transfer has been so far, it is too early to tell and the player hasn’t really been given the chance. However, when he does find his way back, the early part of his Arsenal career will certainly add a little more pressure and expectations onto the shoulders of Thomas Partey.

Hopes for the Future

The staff at Arsenal, their fans and those who bet on them to win in the Premier League will certainly be hoping that things pick up very quickly. Seeing Arsenal towards the bottom of the league and struggling to win will have been good news for bookmakers and not good news for punters.

A bookmaker offering its players a welcome bonus would have done very well so far, if their players were betting on Arsenal to win, like they should have been doing. 2021 will be the year that punters are hoping things change on the pitch for Arsenal, so they can start landing some winning bets.

If Arsenal are to have success, you have to think that Thomas Partey will be in the heart of it. Ghanian football fans have been excited to see him in the Premier League, we have had to wait a while but hopefully he can shine soon.