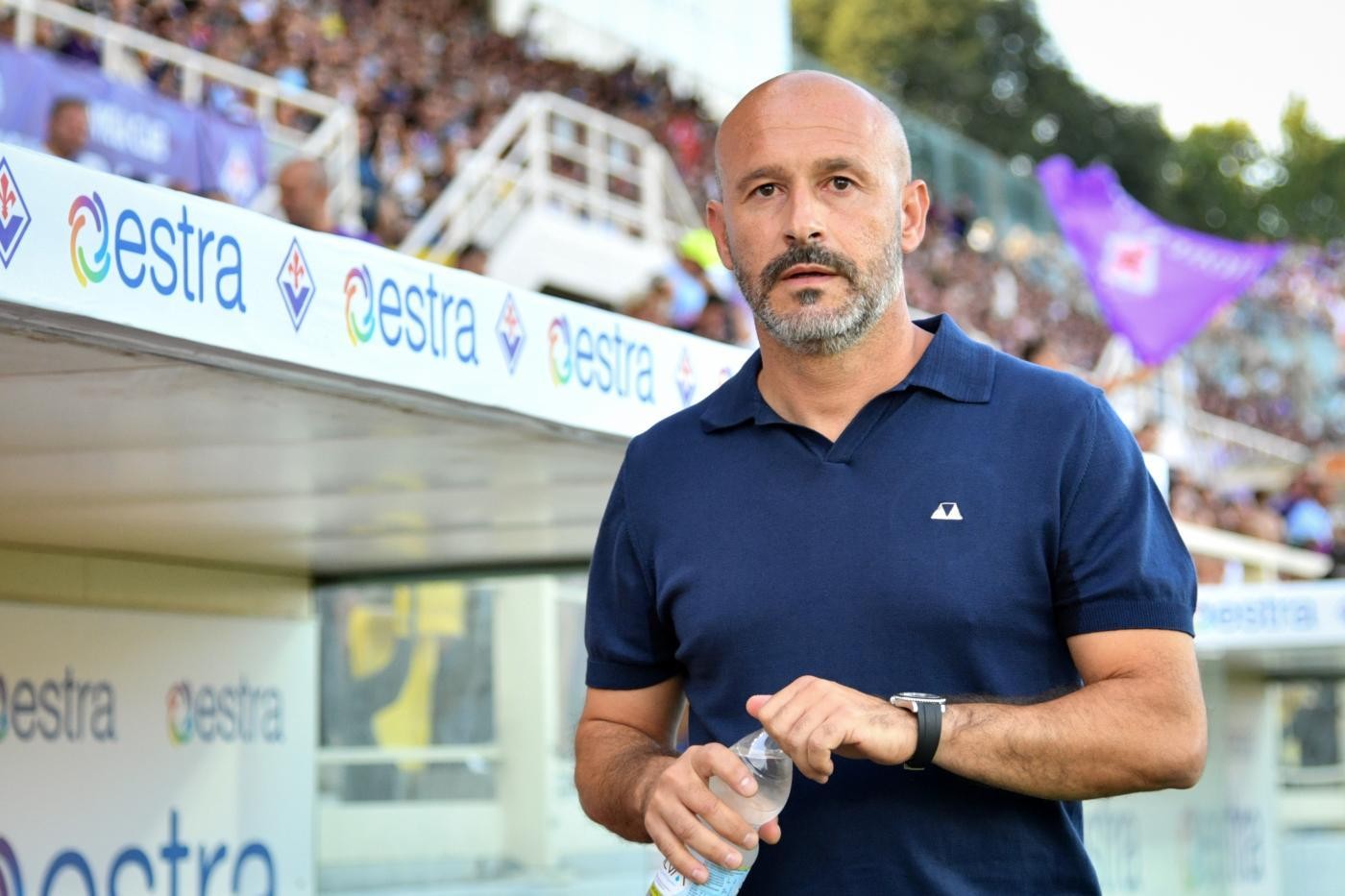 Coach Vincenzo Italiano and captain Cristiano Biraghi face the press ahead of the UEFA Europa Conference League group stage debut against RFS at the Stadio Franchi.

Italiano: "We're ready and focused, we won't underestimate any opponent. We've learnt this in Europe from the games against Twente. Every detail matters. We want to do our best in the competition. I don't know how fare we can go. The difficulties are that perhaps we don't know our opponents as much as we think we do. Look at how Twente played in Florence and then in Holland. We can expect anything. We want to show our qualities and give them a difficult time."

Biraghi: "Against Twente it was Europa League level, more than Conference League. We will do our best, and take it game after game. It takes time to build something big. We did well last season, we've been together just one year."