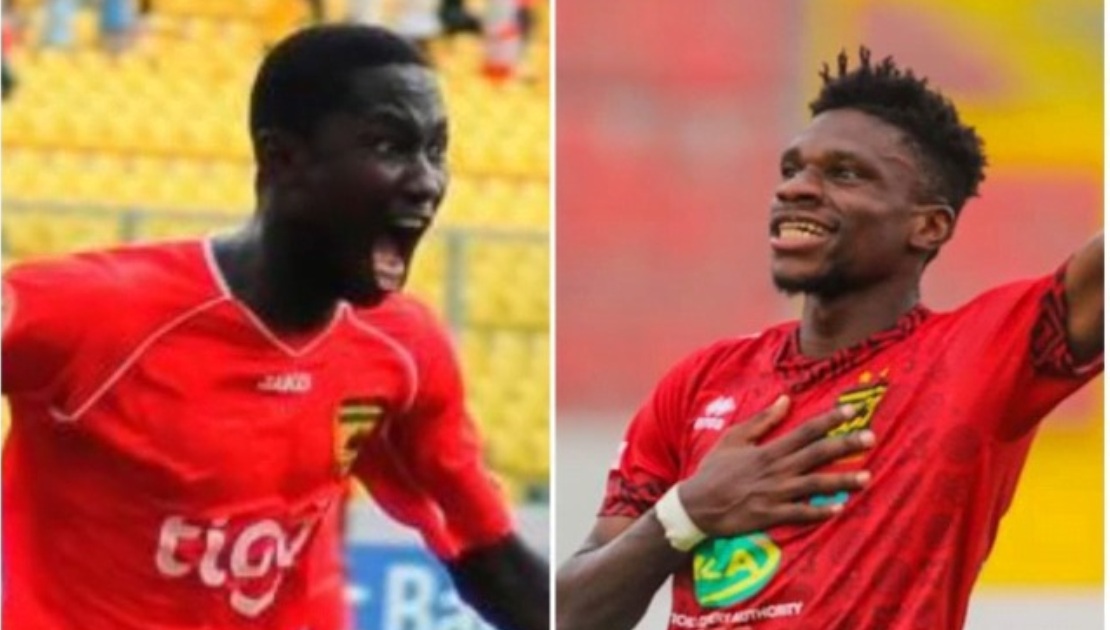 Before I’m accused of celebrating (I don’t believe there’s anything to celebrate), note that I derive no joy from ex-Asante Kotoko striker, Eric Bekoe’s league-goal record being equaled and very likely to be broken by Cameroonian, Frank Etuoga Mbella.

Ours is at times an illiterate, ignorant society, where people can impute wrongdoing anyhow without understanding the issue on board. So, this clarity is important. Having had the privilege to work or write for Kotoko half my entire life, developments such as the subject of this piece, evoke memories and also nudge me to write.

In the 2007/08 season, when Bekoe thrilled us with superb goals in and outside the Ghana Premier League (GPL), scoring 42 goals; 17 in 24 league appearances; I didn’t believe a Kotoko player will emerge to unseat him. I’m neither naïve nor negative.

Given how long it’d taken before Bekoe emerged to script his amazing goal notes, it was only fair and assumptive to think that, we would wait a decade more for another Eric Bekoe. Alex Asamoah attempted Bekoe’s feat the following season. He was only a goal away from 17. Besides, he wasn’t impressive as Bekoe so he didn’t grab news headlines.

Before Bekoe, Thomas Boakye alias “Zion Train” was Kotoko and the GPL's top scorer in the 1990/91 season. Prince Adu Poku had 12 goals as Kotoko’s top scorer, not the league’s lead scorer in the 1997/98 season. It would be a near two-decade interval before a Kotoko striker wears the goal king crown – Eric Bekoe.

After Alex Asamoah’s 16 goals in the 2008/09 season, Nathaniel Asamoah (11); Amed Toure (12), and Dauda Mohammed (9) tried to win the goal king crown as Kotoko players. They couldn’t. Cameroonian striker, Frank E. Mbella with 17 goals, is on course to be goal king — 13 years since a Kotoko player last won it.

My interest now isn’t why it’s taken us that long not to produce a likely goal king. My objective is to highlight Mbella’s fine effort and why he shouldn’t look back. He’s got to score more. If Mbella has presently equalled Bekoe’s record, needless to say, he’ll surely break it considering the frequency of his goals especially in Kumasi.

Mbella must keep scoring, ultimately aid Kotoko’s possible title triumph and probably shatter Hearts of Oak’s Ishmael Addo’s 21-year-old record of 22 GPL goals. Goal king records in our league especially in the late 50s and throughout the 60s and even 80s are hard to find if not unavailable.

Veteran sports journalist, Ken Bediako’s book, Complete History of Ghana League, 1958-2012, however, provides credible information on goal kings for as many as 23 seasons. Looking closely at that data and Mbella’s numbers, it’s safe to say that, he’s rightly on track to write his name in the GPL’s Golden Goal King Colours. He should. He must.