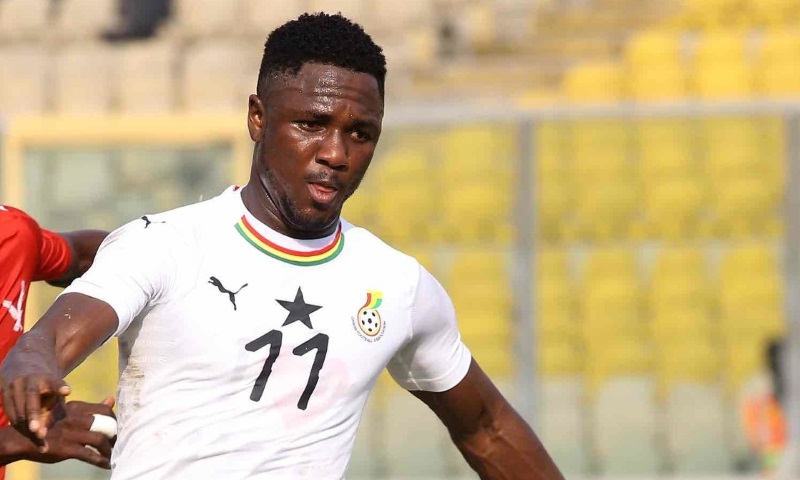 Ghana head coach, Milovan Rajevac has disclosed that attacker Joel Fameyeh and others who did not feature in the Zimbabwe game on Saturday are in contention to play in the reverse encounter.

Although the gaffer has 27 players in camp, he only named 23 in his matchday squad for the game yesterday.

Striker Joel Fameyeh who has been in top form at his club was left out of the squad as well as several others.

Speaking on his decision to leave out the players, Coach Milovan Rajevac says it was a difficult one to make.

"He is not injured, it is just a situation we had and we needed to excuse few players as we could only register 23 players for the match and we needed to invite more players because of the COVID. They should be proud but it is always a tough decision to choose somebody you think is more appropriate for some games. It was a Coach’s decision,” the Serbian tactician noted.

According to Milovan Rajevac, the players that missed yesterday’s game could play in the reverse fixture against Zimbabwe on Tuesday.

“It doesn’t mean they are not in contention for the next match. They are with us and part of the team,” the coach said after yesterday’s win.