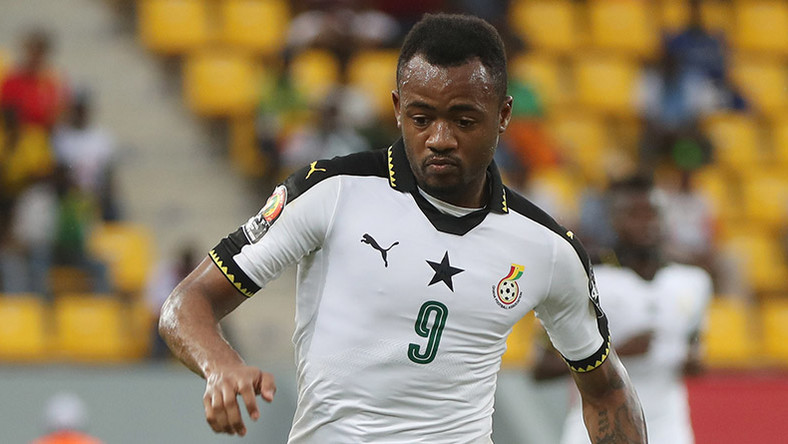 Ghana and Crystal Palace striker Jordan Ayew says he will take more responsibility of scoring after fluffing his lines in Black Stars'2-0 win over South Africa on Thursday in the 2021 Africa Cup of Nations qualifier.

Ayew missed glorious opportunities in the game at the Cape Coast Stadium with several fans branding him as selfish.

Speaking to footballmadeinghana.com, the 27-year-old denied such claims and insisted he is a striker and has to take his responsibilities.

"Everyone can think what they want. I’m a striker – some people say I’m not selfish enough. So I try to take enough responsibility," he said.

"If I score everybody will say wonderful, if I don’t they will say I didn’t pass the ball.

"It’s part of the game. The most important thing is the players are giving me confidence to express my self," he added.

Jordan Ayew will be hoping to score for Ghana when they face Sao Tome on Monday.