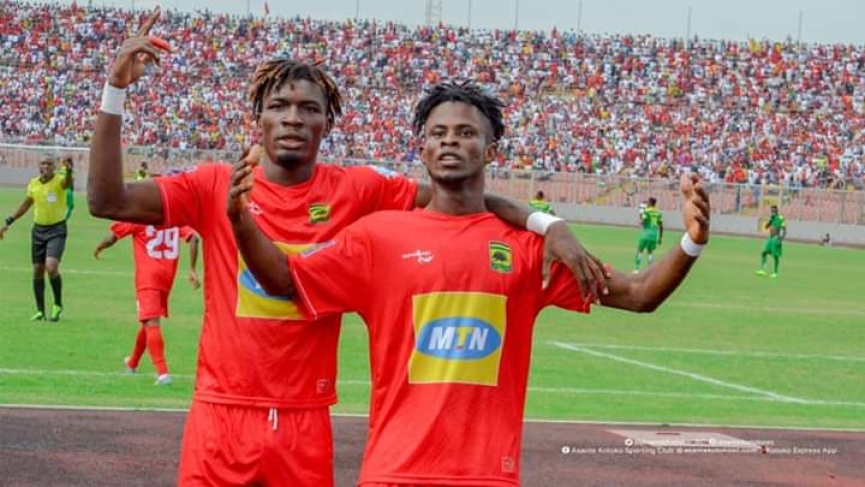 Andoh was a regular fixture during Kotoko's CAF Champions League and CAF Confederation cup campaign last season but has seen his minutes diminished since Konadu's arrival.

The player admitted that he misses the days he was a regular in the side and vowed to fight hard to regain a place.

"Football is full of uncertainties," he told Kotoko Express App.

"I played several games during our Africa campaign and even scored. Unfortunately, we could not progress in the Champions League and the Confederation Cup and the coach was sacked."

"I would not say that affected me. But every coach has his style of play and what he requires from players. I have played a few games under Coach Maxwell Konadu but I still want more. I have to push myself harder to get there."

"The competition for places has become intense and the best thing to do now is to fight harder. Everything depends on me. I am working hard in this break and hopefully, things will change when football resumes."