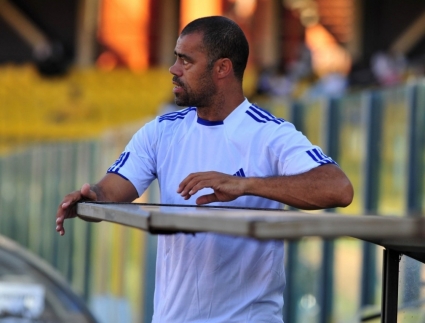 New Coach of Kumasi Asante Kotoko, Steve Pollack says there is a lot of potential in his players to get the team back on track in the Ghana Premier League.

Kumasi Asante Kotoko have not won a game in their last eight matches of the Ghana Premier League prompting the appointment of the former Berekum Chelsea coach.

The Englishman has been given the arduous task of transforming the team into a winning side.

''I just started my work on Monday. I have observed the players and I have realized the potentials of each and every one of them. I have the power to instruct them to perform what is expected from them as a coach,'' he told Light FM.

Kumasi Asante Kotoko will be in action this weekend against Swedru Proud United in the MTN FA cup round of the 32. Kotoko beat Bekwai Youth club in the round of 64 on penalties with Proud United also beating Nyarkrom FC.