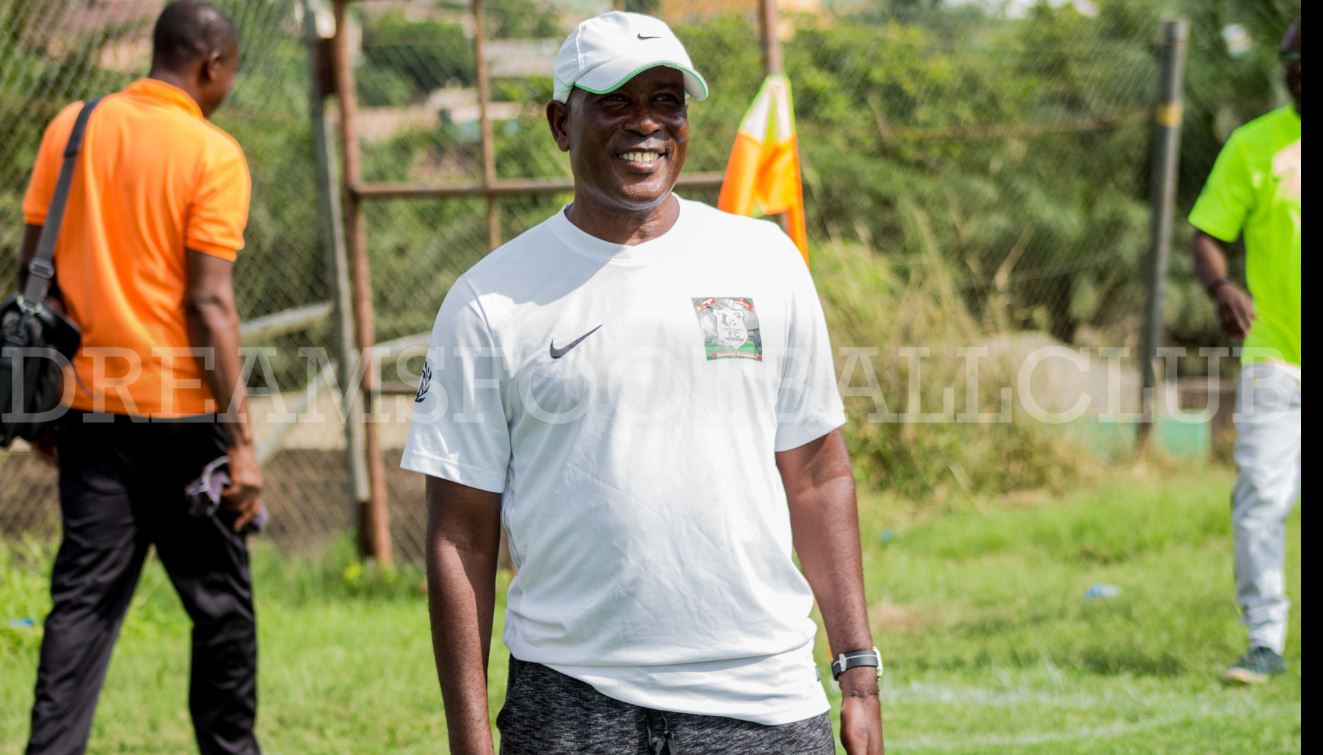 Head Coach of newly promoted Ghana Premier League side, Abdul Karim Zito has lashed out at his former employers, Kumasi Asante Kotoko describing them as “structureless.”

Coach Abdul Karim Zito, who helped Dreams FC return to the Ghana Premier League, also led his side to success in the GHALCA G8 tournament which ended over the weekend after beating Accra Hearts of Oak in the final.

According to the experienced trainer, the Porcupine Warriors do not have a system and structure in place to ensure progress.

"One thing that most clubs suffer is that they don't have a philosophy," Zito told FOX 97.9 FM in Kumasi.

"As of now Kotoko have no clear structure or philosophy for the running of the club.

“As such any coach comes and plays 4-3-3, if I should come and I want 4-4-2 then I play that, if another coach wants 3-5-2 then he goes by that. But if the philosophy was available, that would have determine the type of players to recruit," Karim Zito continued.

Eanwhile, the club has struggled to mark a mark on the continental tournament since reaching the final in the maiden edition.

Dreams FC return to the Ghana Premier League after winning Zone III of the division One league and have been very impressive in the preseason, winning the G8 tournament.