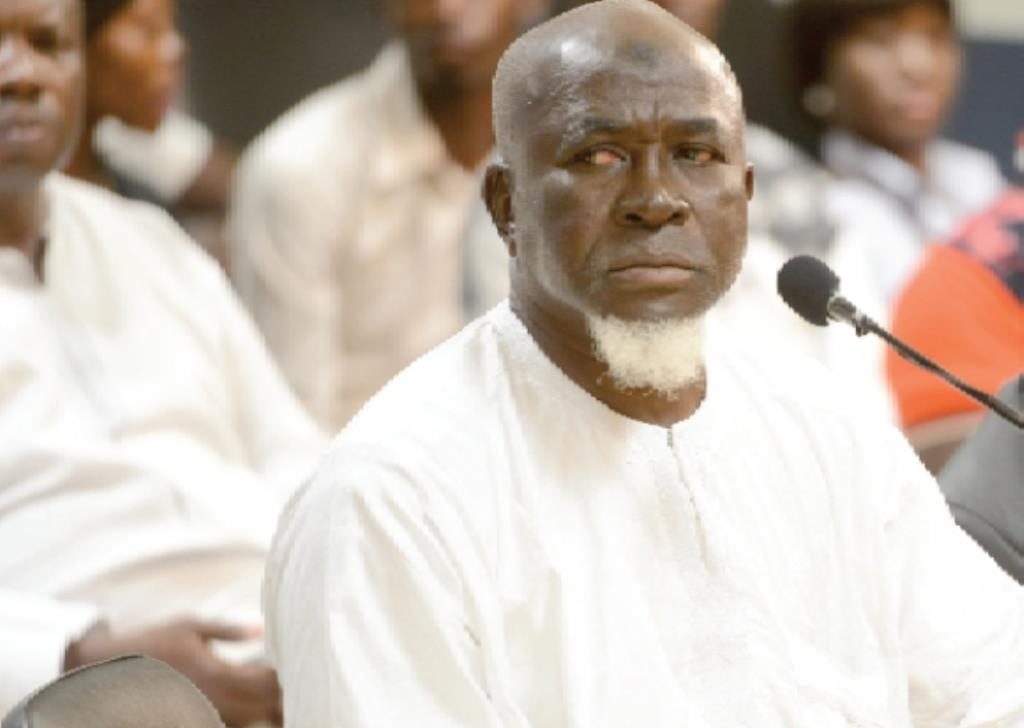 King Faisal's bankroller, Alhaji Grusah, does not believe that the players of Kumasi Asante Kotoko are given GHS 2000 and above as their monthly salaries.

In the recent past, Bismark Owusu Bempah, a sports journalist at Nhyira FM, revealed the salaries of players at the Premier League giants.

The revelations of those figures earned huge praise among supporters as it indicated that players were receiving high salaries at the club.

Grusah, however, does not agree with those figures.

“It is never true players in Asante Kotoko are been paid GHS 2,000 or more. I know a lot of Kotoko players who are paid GHS 600,” he told Kumasi-based Ashh FM.

He also revealed that professional players in his club are paid well.

“Only Amateur players in King Faisal takes less than GHS 500 as monthly salary, all the professional players are been payed well,” he revealed.