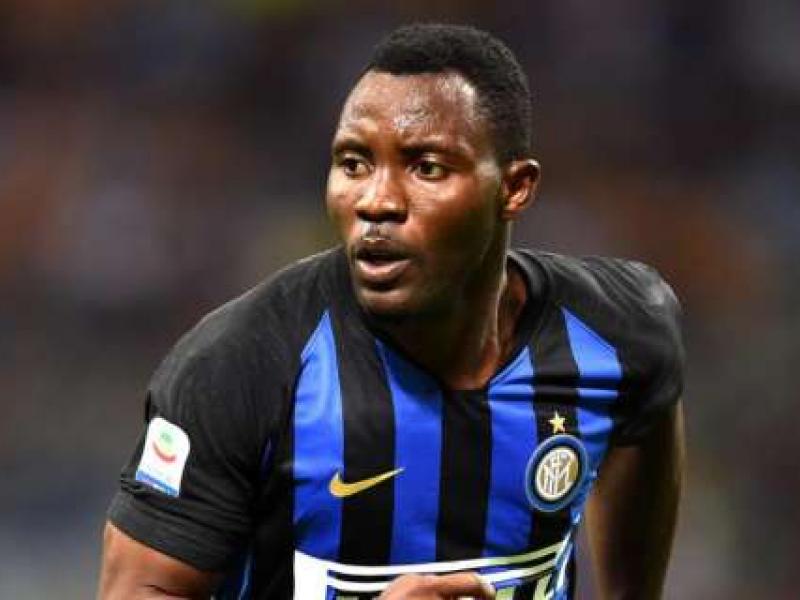 Former Inter Milan midfielder Kwadwo Asamoah has been offered to Serie A side Lazio despite interest from Sampdoria, according to reports in the Italian media.

The Black Stars midfielder mutually terminated his contract with Inter Milan on transfer deadline day to become a free agent and could join any club of his choice.

The 31-year-old joined Inter Milan in 2018 after a successful six years at Juventus.

It is believed Serie A outfit Sampdoria was keen to sign the midfielder on transfer deadline day but negotiations broke down at the last minute.

Despite being in the books of Sampdoria, his agent, Frederico Pastorello has proposed him to another Serie A side, Lazio.

But the availability of Fares and Lulic at Lazio who plays in the same position as the Ghanaian could make the deal complicated per the Italian Football Federations rules.

However, the possible path for Asamoah would be linked with the expansion of the lists for Serie A.