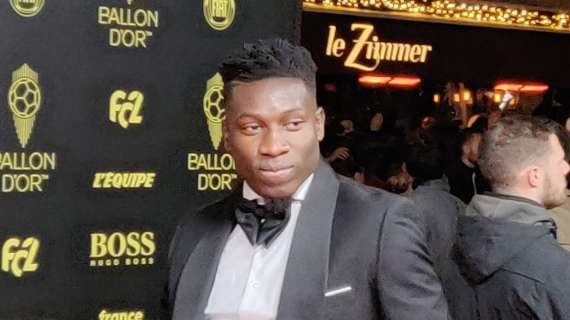 And according to information from the media CBS Sports, the player, groomed at Masia (2010-2015) is still arousing the interest of FC Barcelona, whose management are considering to fetch him back. However, this file remains complex due in particular to competition from Inter Milan. In any case, with the presence of Marc-André ter Stegen (29) in the group, the recruitment of a goalkeeper should not be a priority for the Blaugrana, who are financially limited.