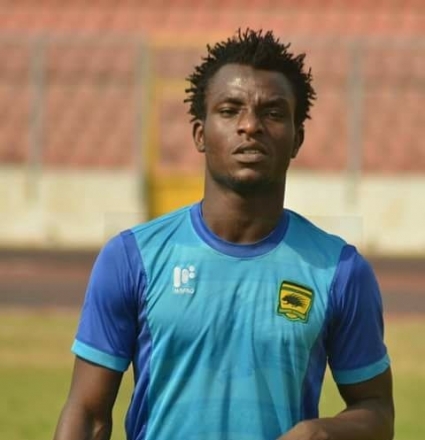 Mahama penned a two-year deal with the club after successful negotiations and completing the formalities.

The 23-year-old has been club-less since terminating his contract with the Porcupine Warriors two years ago.

He failed to hit the run ground running at the club despite making 22 league appearances and scoring two goals in the process.

His stay with the Reds was plighted with injuries.

He previously played for Techiman City in the 2016/17 Ghana Premier League season before joining the Asante Kotoko after his side suffered relegation.

Legon Cities are currently 14th on the league with 12 points after 11 matches played so far this season.

Cities will welcome Techiman Eleven Wonders to the Accra Sports stadium on match week 12 of the Ghana Premier League.