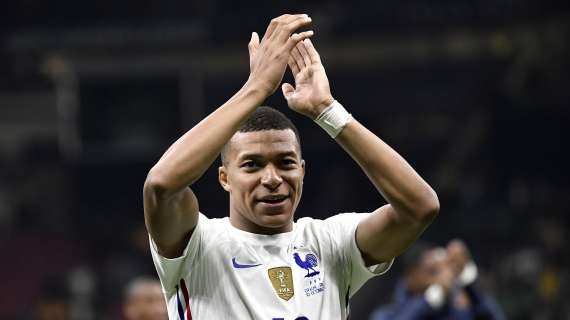 After opening the score against Manchester City on Wednesday night (48th) despite the defeat (2-1), Paris Saint-Germain striker Kylian Mbappé thwarted all forecasts by scoring against the course of the game, largely dominated by the Cityzens before they win to take the lead of Group A.

With the goal for his 50th appearance in the Champions League, the 22-year-old striker scored his 29th goal in this competition, entering the podium and equaling former Juventus David Trézéguet in the ranking of French scorers in the Champions League. Next goal for him: the former legend of Arsenal Thierry Henry (50), runner-up to Real Madrid striker Karim Benzema, still decisive against Sheriff Tiraspol (76).