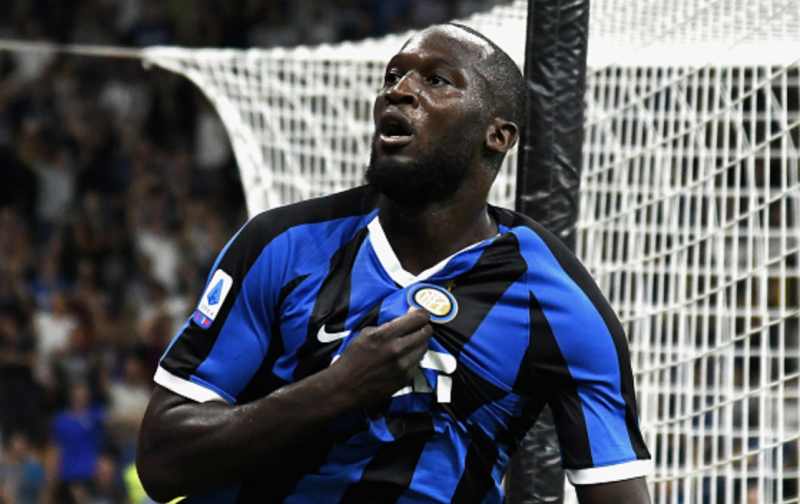 Inter striker Romelu Lukaku took to Instagram to air his frustration at his pace statistics on FIFA 20 which have recently been revealed for the latest version of the popular EA Sports game.

The Belgian international questioned the figure given and tagged rivals Pro Evolution Soccer in the post as he disputed the rating awarded to him.

Not to be outdone, PES awarded the striker a speed rating of 87 – 12 more than their counterparts – which Lukaku added to his story to stoke the fires further.

Lukaku was rated 84 for pace in FIFA 19, nine more than this year, and though he arguably had a difficult year for Manchester United, there are questions over how the franchise has opted for such a significant reduction in such a short period of time.