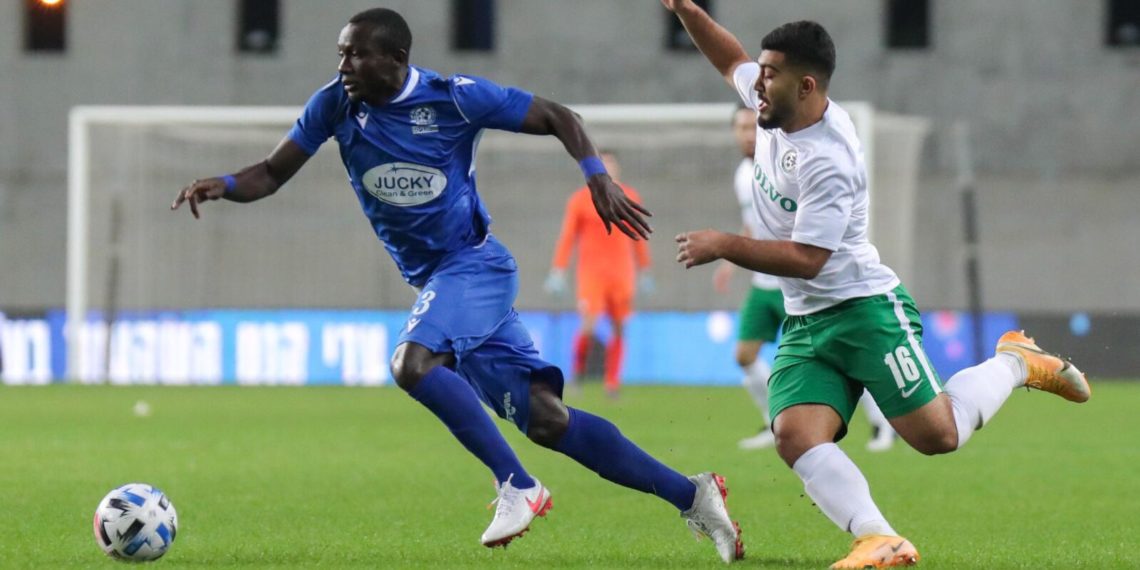 Maccabi Petah Tikva FC midfielder dynamo Elvis Sakyi is aiming for a win against Ashdod as his team prepares for the big game on Saturday in the Israeli top-flight League.

Maccabi Petah Tikva who currently sits 5th at the league table with 23 points will welcome third-place side Ashdod FC who have 25 points to the HaMoshava Stadium in matchday sixteen of the 2020/21 Israeli Premier League and the Ghanaian international is hoping the host picks all three points in the game.

The game isn’t an easy one though we are playing home but I am confident we will pick all three points after the 90 minutes,” he told Sportsworldghana.com.

"In the game of football, you don’t underrate your opponent so we will approach the match with all seriousness and hope that we beat Ashdod to better our position on the league table," confident Elvis Sakyi added.

The 24-year old midfielder moved to the HaMoshava Stadium last Summer as a free-agent following the expiration of his contract with Maltese Premier League outfit Senglea Athletic FC.

Sakyi began his career at Ghanaian side Cheetah FC before moving to Turkish Maltepespor in 2017.