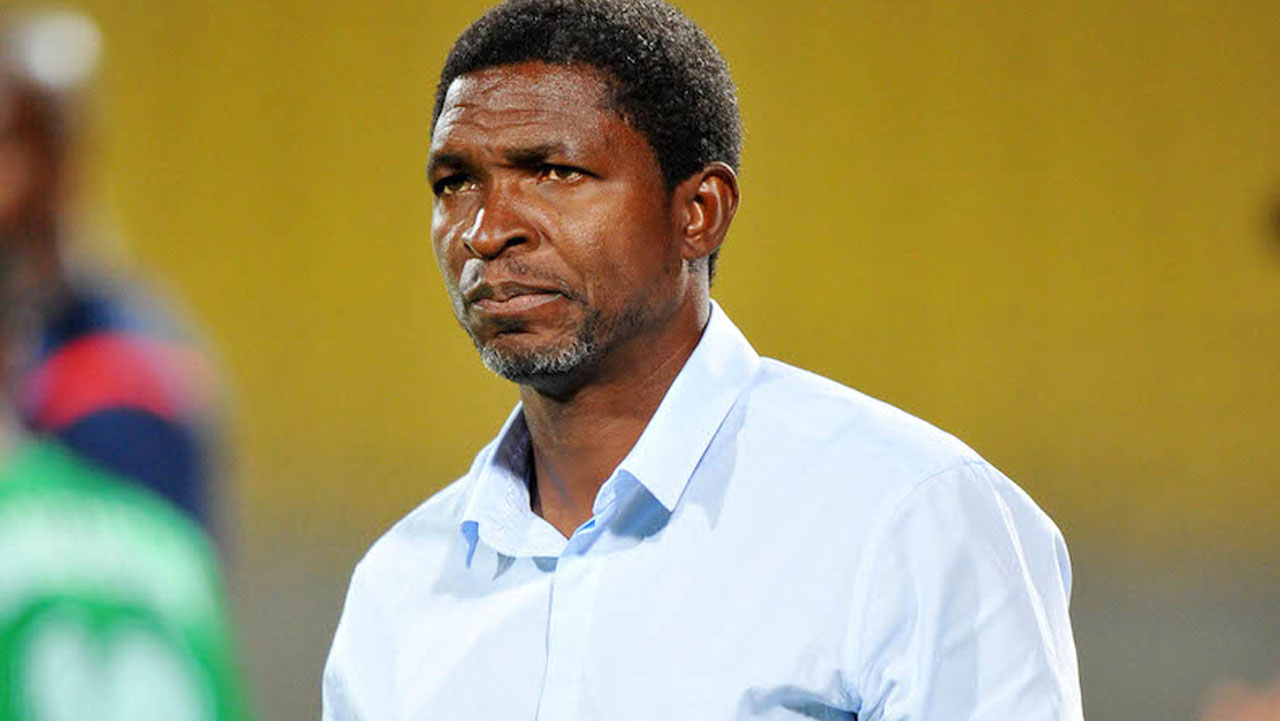 It has been set. Accra Hearts of Oak will lock horns with Asante Kotoko on 7th March 2020 in London to mark Ghana's Independence Anniversary.

The two coaches have squared off already this season and it was Maxwell Konadu who had the last laugh, taking home a 2-1 win at the Accra Sports Stadium on matchday 6 of the Ghana Premier League.

Edward Nii Odoom favors a 4-3-3 style with focuses on tricky wing play and a bulky center forward to match. Daniel Afriyie and Joseph Esso take the wings with Kofi Kordzi spearheading the attack. Emmanuel Nettey has become the linchpin of his midfield since joining.

Odoom has masterminded three wins, three draws and two defeats so far and his acumen will be put to the test on a foreign ground.

Maxwell Konadu arrived at the Porcupine Warriors amid huge fanfare. The former Black Stars B coach was the undisputed league winner in 2012 but has some competition early this season. He also sometimes go for a 4-3-3 formation with Justice Blay as the anchor man in midfield. Emmanuel Gyamfi and Augustine Okrah form part of the deadly attack posed by the Kumasi-based outfit.

In his second stint, Maxwell Konadu has guided Asante Kotoko to five wins, two draws and two losses and place third on the league table. It will be interesting to see how he also fares on a far different environment from what he is used to.