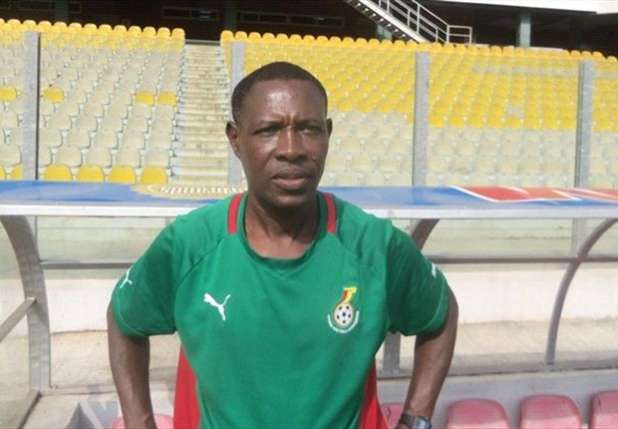 Head coach of Medeama SC Evans Adotey says his players should not be blamed in their 1-0 defeat to Ashantoigold in the match day 18 of the Ghana Premier League.

The Mauves and Yellow were beaten at home 1-0 by a resurging Ashantigold. Richard Ocran scored from the spot to hand the miners all three points.

Meanwhile, Medeama had the opportunity to pull parity but the Tarkwa based saw their penalty missed.

Speaking to the media after the game, Coach Evans Adotey says the players did their best but luck eluded them.

“Ashantigold took the lead in the first half, but I think my players did their best fighting for a win in the second half, but it proved futile and I can’t blame them for the loss.

“It is definitely not a technical issue that made us to lose this game. To get a last minute penalty is just a luck. My boys did well.

“The Referee has the right on the spot as a professional. He was the one closer to the scene. I can’t rebut his decision for awarding penalty to Ashgold,” he added.

Medeama will next travel to play Bechem United at the Nana Gyeabour Park.