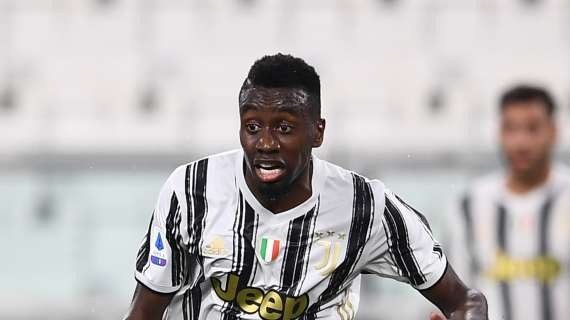 David Beckham can move for a big signing at Inter Miami after the departure of high-earning French midfielder Blaise Matuidi, with Atletico Madrid and Uruguay striker Luis Suarez, 34, among the names being tipped to arrive.

SunSport understands former Juventus midfielder Matuidi will leave the MLS club shortly and crucially open up a slot for another big hitter to come to south Florida.

While Miami sources have denied Luis Suarez could arrive this summer after his deal at Atletico Madrid expires at the end of the season, with Matuidi gone at least Becks has space in the squad to do some more business.

Cristiano Ronaldo and Lionel Messi remain targets even if the former England skipper will have to wait his turn.