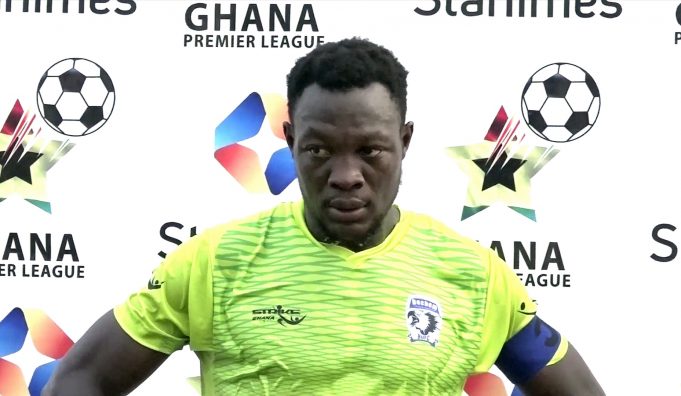 Moro Salifu, the captain of Bechem United, is reportedly close to joining Egyptian club Al Ittihad Alexandria during the current summer transfer window, according to various sources in media.

Salifu has arrived in North Africa to undergo his medicals examinations, having previously accepted personal terms with the club before leaving Ghana's borders.

The Hunters' talented midfielder was excellent in the just concluded season, helping his team avoid relegation by placing 13th on the league log with 42 points.

In the just concluded 2020-21 Ghana Premier League season, the ex-Medeama SC midfielder was exceptional on an individual level, scoring seven goals, six of which were scored from the penalty spot, and earning five man of the match awards.

Moro Salifu plays for the Black Stars B team and was even added to the team that faced Uzbekistan in an international friendly in March of this year.