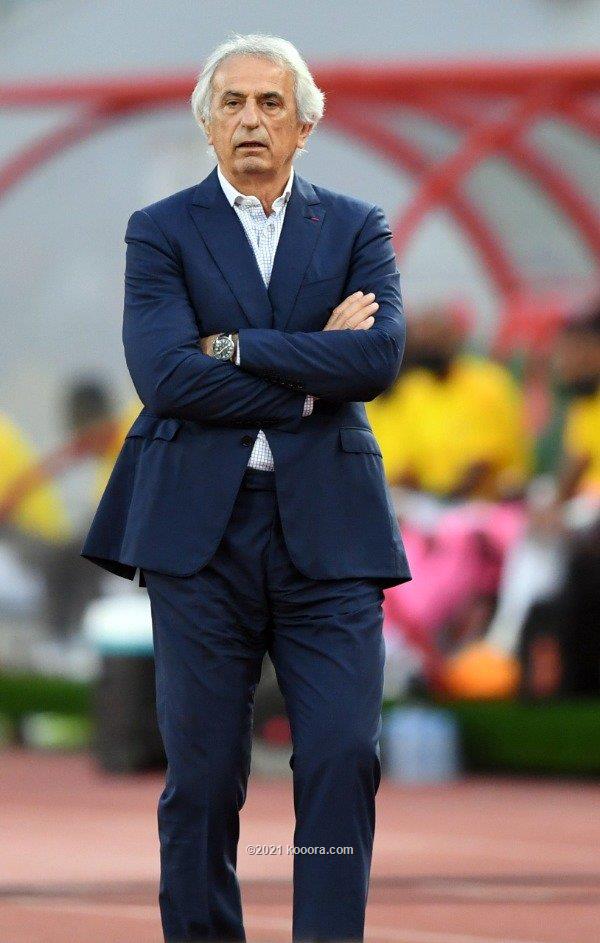 The head coach for the Morocco male national team, Vahid Halilhodzic has shared that he is delighted with his team’s win against Ghana.

The Atlas Lions last Tuesday defeated the Black Stars 1-0 in Rabat during an international friendly match.

Speaking in a post-match interview, coach Vahid Halilhodzic admitted the opponent was strong but insisted that it feels good to have recorded the win which was the aim prior to the match.

"I think we succeeded in creating many opportunities, and we took advantage of one of them, which gave us the victory, which I see as morally beneficial."

"There are things that I certainly did not like, but they are not bad enough. I am satisfied with creating many chances against a strong and respected team, and the positive things were more this time,” the Atlas Lions head coach said after the match.

Coach Vahid Halilhodzic added, "I congratulate the players for this return, according to the circumstances that accompanied the match. We have room to do the best in the second friendly. The most important thing was the victory, and it was achieved.”

Up next for Morocco, the team is set to take on Burkina Faso in another friendly match this weekend.