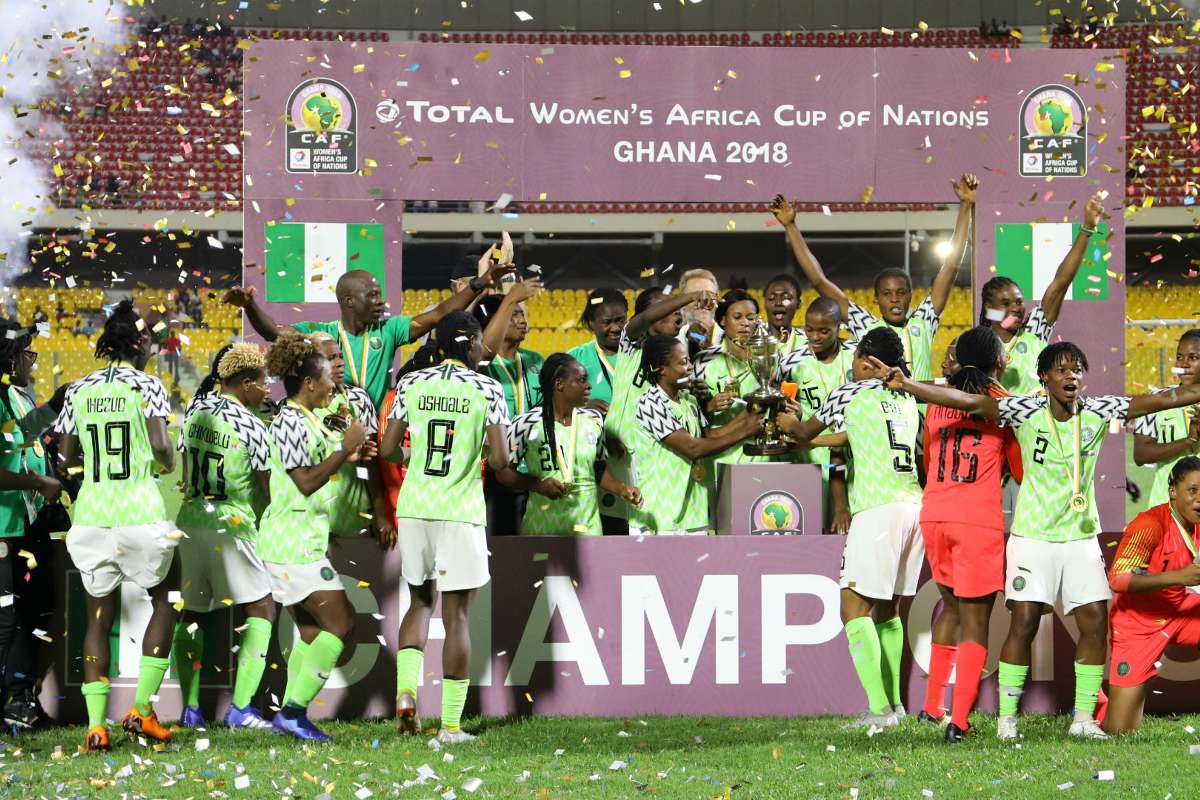 Morocco will be the host country for the 2022 Women’s Africa Cup of Nations (Afcon), the Confederation of African Football (Caf) has decided.

Congo had been due to welcome to the competition in 2020 until they pulled out in July 2019, leaving the tournament without a host before it was cancelled due to the COVID-19 pandemic last year.

Before the cancellation, Caf had made a positive step with the expansion of the Women’s Afcon from eight to 12 teams, which was the first change to the format after 11 editions.

Besides that, a record total of 36 national teams have entered the qualifying tournament for the 2020 finals, with 11 countries expected to make it out of the qualification series.

Nigeria and Equatorial Guinea had also been in the running to take over from Congo but reports have suggested a lack of backing from the government swiftly saw it become an unlikely choice.