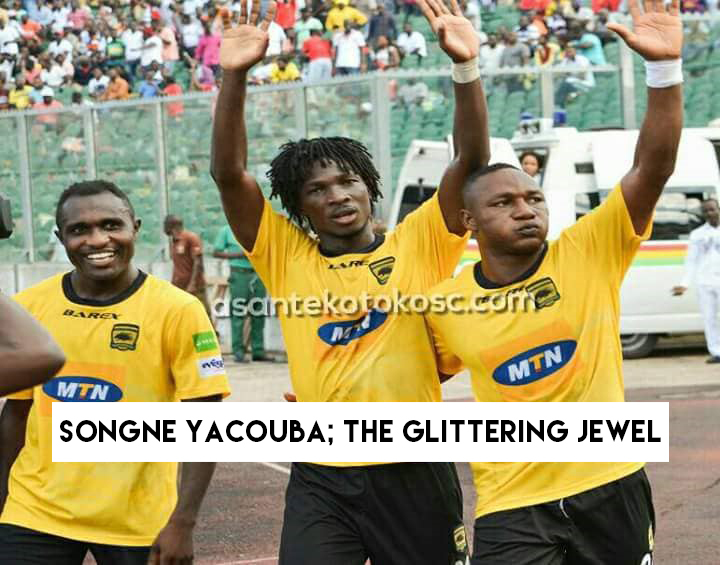 Owusu, 29, secured a transfer to become a Porcupine Warrior in 2015 with high hopes on the back of an impressive spell with Berekum Chelsea in the CAF Champions League.

In the last two years of his stay with Kotoko, Obed Owusu had the privilege of playing alongside Sogne Yacouba.

Opening up on the kind of player the Burkina Faso import was in an interview with Live FM, the former Berekum Chelsea striker has described him as a great player.

“Playing with Songne Yacouba was a great feeling and he is a great player”, Obed Owusu shared.

Both players are no longer with Asante Kotoko after they were offloaded. Owusu is still in Ghana but it is understood that Yacouba is on his way to Simba SC.