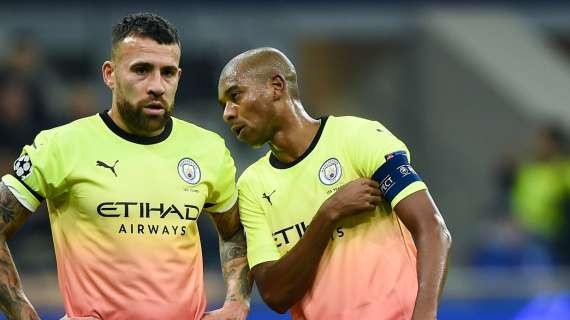 Playing for Manchester City since 2013/14, former Brazilian international defensive midfielder Fernandinho, who turned 36 on May 4, is on his way to put ink on paper on a further year-long contract for Premier League giants and defending champions (as well as homecoming Champions League running-up side), according to Daily Mail.

Brilliantly captaining the team for years by now, former Shakhtar Donetsk pitcher, also viable as a deep-lying playmaker, a half-back, and, if needed, even as a centre-back or a full-back, Fernandinho, throughout his Citizens tenure, won 11 home titles. He capped 350 times overall, scoring 24 goals therein. Besides, the player capped 53 times for Brazilian senior national team, from 2011 to 2019, scoring two goals therein.