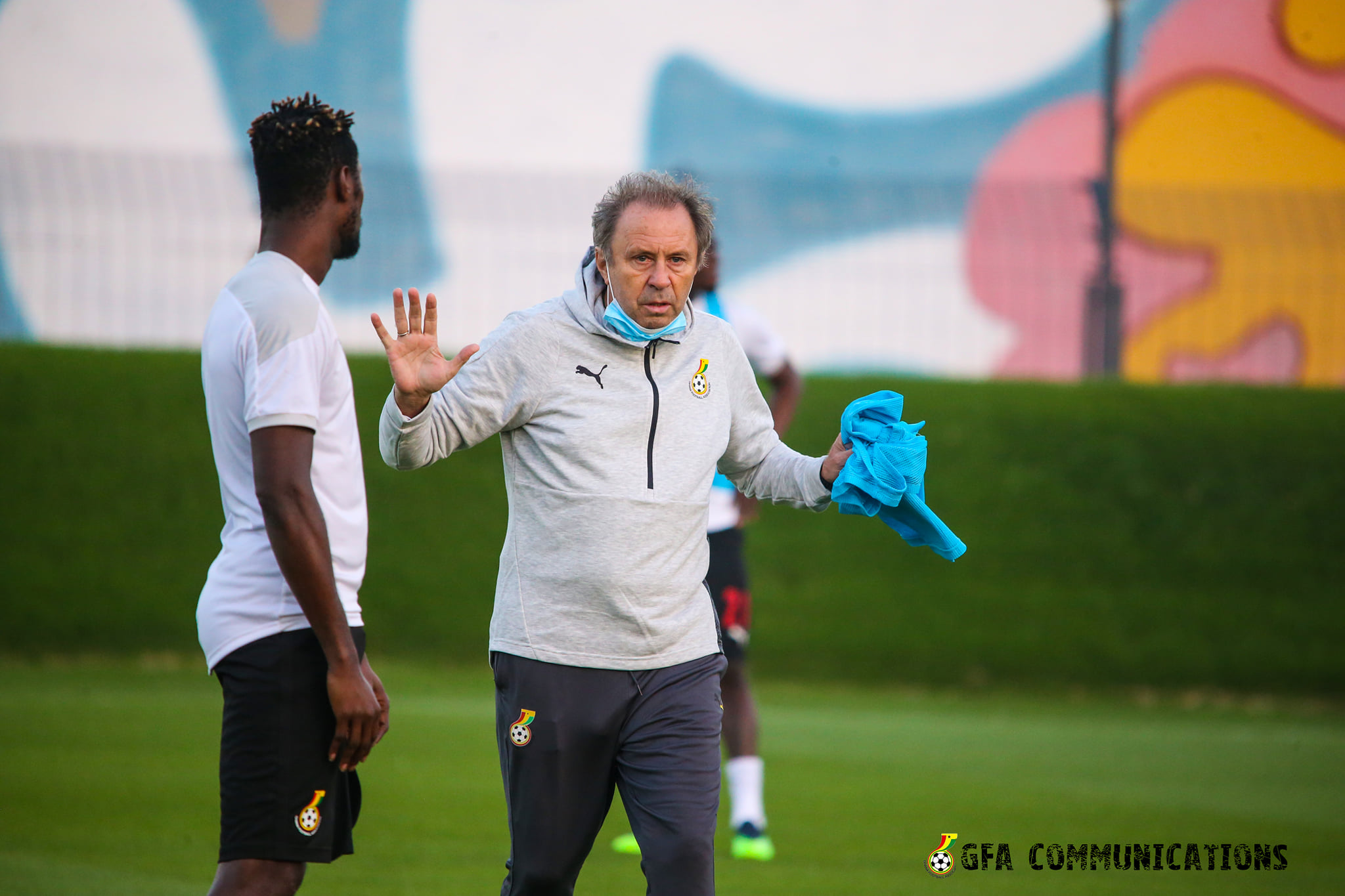 The Chief Executive Officer of Databank, Kojo Addae-Mensah, has said Milovan Rajevac must be sacked as the head coach of the Black Stars.

Debutants Comoros beat the four-time champions by a 3-2 scoreline to end Ghana's hopes of making it to the next round of the 2021 Africa Cup of Nations [AFCON] in Cameroon.

El Fardou Ben Nabouhane put the islanders ahead early on, and Ghana then went down to 10 men when Andre Ayew was shown a straight red card.

Ahmed Mogni doubled the lead before the Black Stars fought back to make it 2-2. However, Mogni tapped in his second in the 85th minute to inflict Ghana’s first group-stage exit since 2006.

Speaking in an interview, Addae-Mensah said the coach and the entire technical team must be sacked.

“He (Milovan Rajevac) should go, and not only him, the entire technical team should go. He has no business even sitting on the bench playing the World Cup qualifier.

“And the arrogance with which Benedict Owusu [Asaase Radio’s correspondent at the tournament] is telling us he answered those questions at the press conference I am sorry to say Nhyira-Addo on your show, it pisses me off big time. He has absolutely no business being on the bench for the World Cup qualifier.

“He should go, we might as well play without a coach, and just allow the boys to play and enjoy themselves. I mean if I was in charge, I will just say ‘hey guys go, have fun and play, enjoy yourselves, play whatever you want to play and let’s come home and we will go to this World Cup and meet some team and get more humiliated," he added.