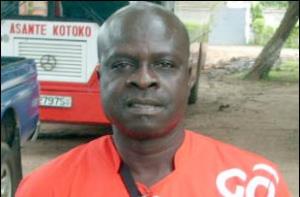 The striker popularly called ‘Beyie’ (the wizard) kicked the bucket in the early hours of Sunday, March 29, 2020, in Kumasi where he has been living.

While the reasons for his death has not been disclosed by his family, the news saddens the entire football fraternity and has sent everyone who had a memory of him into mourning.

Beyie was part of the Black Stars squad that won the 1978 African Cup of Nations (AFCON) tournament. He finished off a brilliant spell at the tournament with a brace in the final to help Ghana lift her third title.

Opoku Afriyie leaves the earth as a celebrated footballer and will be remembered for his sacrifice for the Ghana national team and Asante Kotoko.