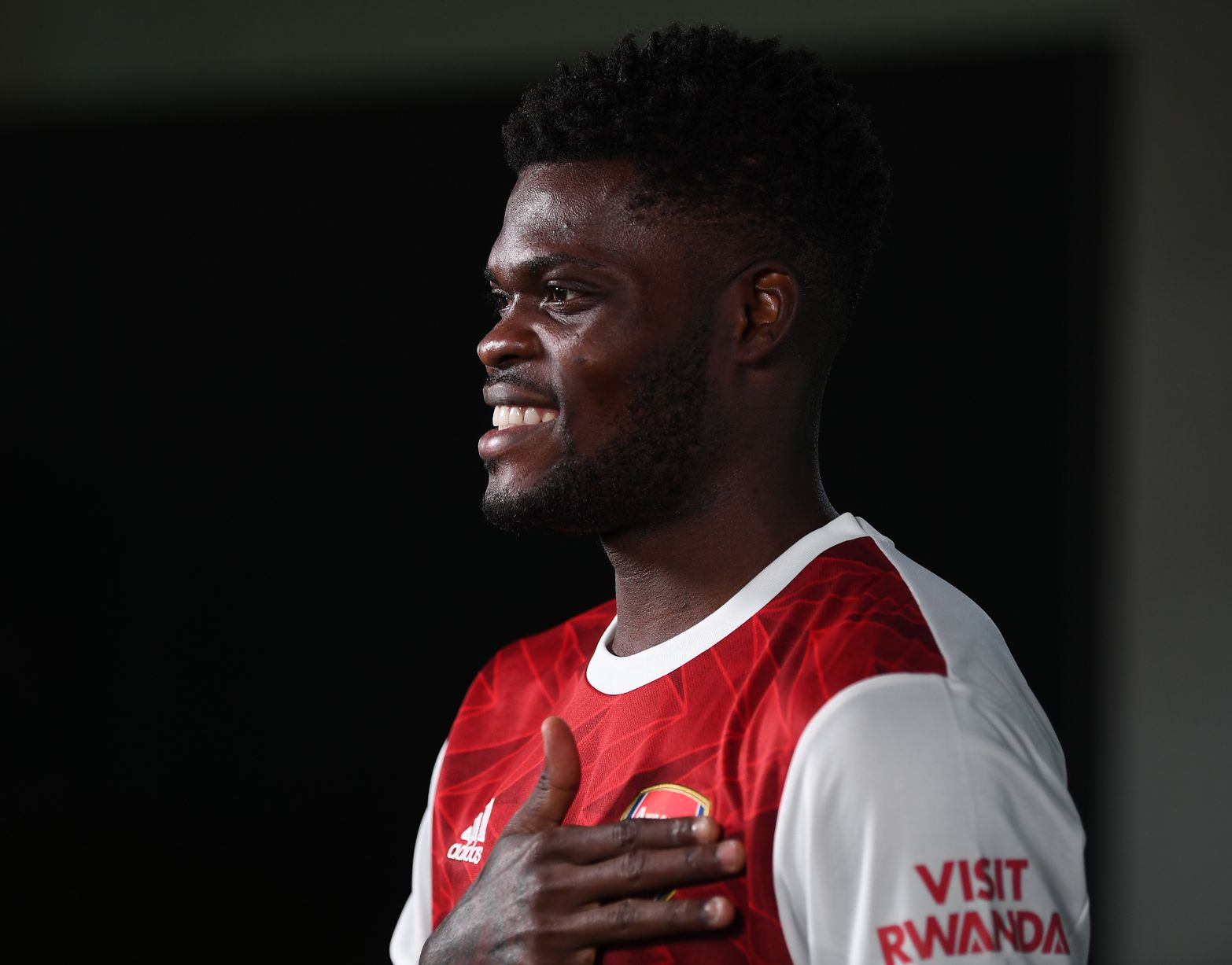 Jacob Partey, the father of Thomas Partey is entreating all Ghanaians to offer unflinching support and continue praying for his son just as was done for other Ghana players in the past.

The Black Stars poster boy joined Arsenal on transfer deadline day from Spanish side Atletico Madrid for a fee of 45 million pounds.

Joining a host of Ghana players that have played in the English Premier League, Thomas Partey has been backed to flourish and make a name for himself.

Speaking in an interview today, the midfielder's father, Jacob Partey has pleaded with Ghanaians to remember his son in prayer.

“I plead with Ghanaians to pray for my son Thomas Partey as we did for Michael Essien, Sulley Muntari, Asamoah Gyan, John Paintsil Richard Kingston, Tony Yeboah to succeed in the English Premier League and will also do same to all Ghanaian footballers across the globe”, he told Hot FM.

Jacob Partey added, “I feel great and am very happy today as my son is making his debut for Arsenal and I thank his former club Atletico Madrid too.

The clash between Arsenal and Manchester City has been scheduled to kick-off at 16:30GMT. It is yet to be confirmed whether Thomas Partey will start or not.