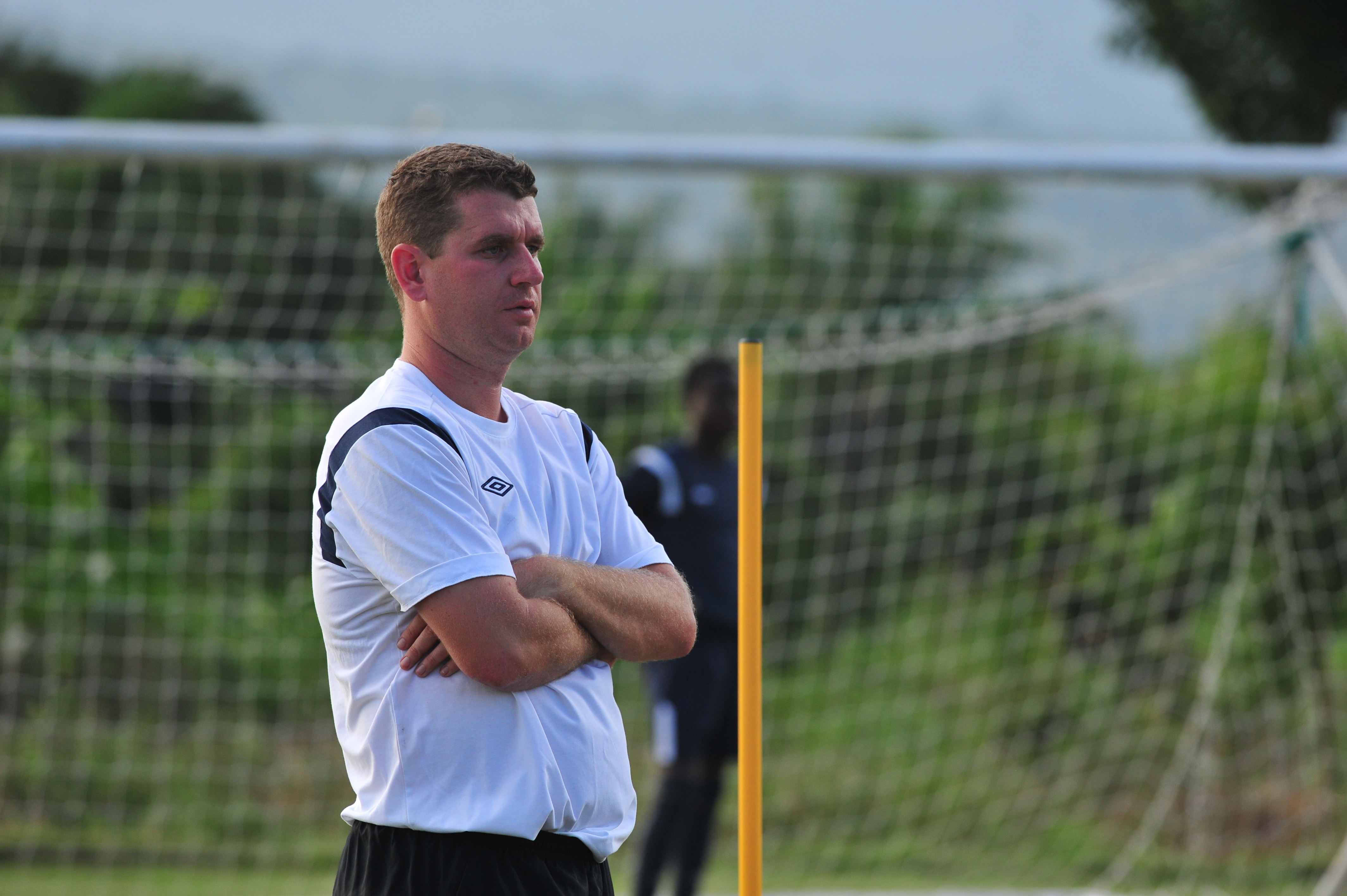 Right to Dream Academy owner, Tom Vernon has revealed how the academy has evolved over the last 16 years and also helped provide talented boys and girls with the chance to fulfil their potential.

Right to Dream Academy has developed and churned out several talents in the country including the likes of Godsway Donyoh, Edward Opoku, Enock Kwakwa and David Accam.

Most of their graduates have gone on to become professional footballers with others gaining scholarships to study abroad, in the U.S.A and the United Kingdom.

Since 2007, Right to Dream has produced over 20 graduates playing professional football in Europe. Some graduates have also earned call-ups into Ghana’s National teams, from the Black Starlets(U-17) to the Black Stars.

The man behind the success of Right to Dream Academy disclosed how the journey all started and how he intends on empowering leaders and role models who can do something about offering the next generation of Africans the chance to really shine and excel in the world stage.