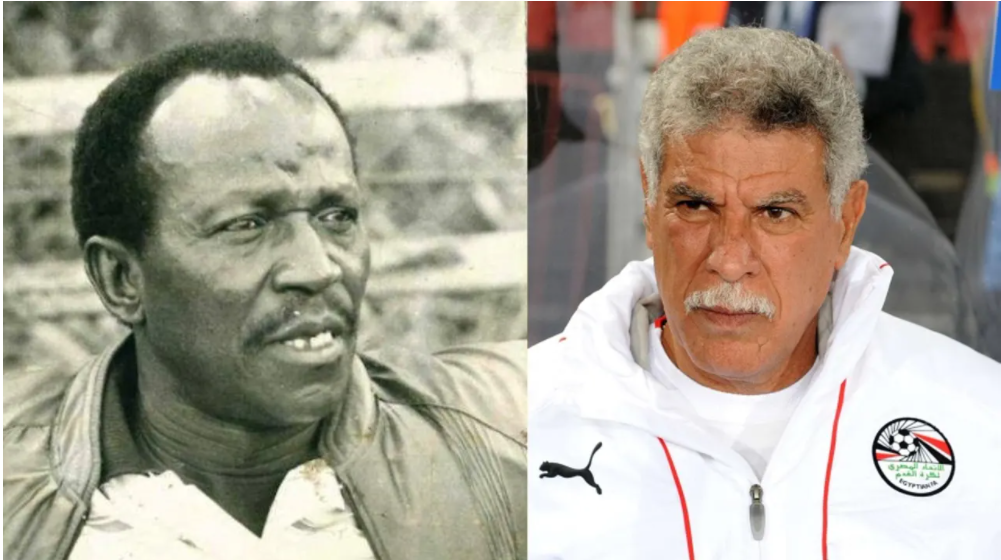 To guide a team to win the prestigious TotalEnergies Africa Cup of Nations title is an amazing feat, but to do it three times is something that deserves to be glorified forever.

Ghana’s Charles Kumi Gyamfi and Egyptian Hassan Shehata led their respective national teams to three different titles in the history of TotalEnergies Africa Cup of Nations, to deserve being considered “Kings of Africa” whenever the continent’s football showpiece is remembered. Gyamfi had a successful career as a player that saw him being the first-ever African to play in the Germany with Fortuna Dusseldorf in 1960. He played for both of Ghana’s giants Asante Kotoko and Hearts of Oak besides Sailors, Ebusua Dwarfs and Kumasi Great Ashantis, before joining Dusseldorf in 1960. He also donned The Black Stars shirt between 1950 and 1961.

After his retirement, Gyamfi was appointed Ghana’s coach and led the Black Stars to their first AFCON glory in their debut at home in 1963. Two years later they retained the title in Tunisia, and in between, he guided Ghana to the quarterfinals of the 1964 Tokyo Olympic Games.

After a long time away from his favourite place, he returned to coach the Black Stars in the 1982 AFCON in Libya, where Ghana achieved a then-record fourth title, with Gyamfi being a coach on three occasions.

Besides spells with Kenyan club AFC Leopards and Somalia national team, Gyamfi, who also served as a member of CAF and FIFA Technical Study Groups at various tournaments passed away in September 2015, aged 85. Shehata had a long glorious career that saw him playing for Cairo giants Zamalek and Kazma of Kuwait. He donned the Pharaohs shirt in over 50 appearances between 1970 and 1981, scoring 14 goals. He was nicknamed “El Mealim” or “The Master” due to his outstanding skills and goalscoring capabilities.

Shehata started his coaching career in 1983, with spells in Egypt, Libya and UAE. He guided Egypt U-20 to the 2003 Africa U-20 Cup of Nations title, before reaching the second round of the 2003 FIFA U-20 World Cup in the United Arab Emirates the same year. In 2004 he was named Egypt coach, a spell that lasted seven years and was highlighted by a hat-trick of AFCON titles, at home in 2006, Ghana 2008 and Angola 2010. After leaving his job in 2011, Shehata also managed clubs in Qatar and Morocco. He is currently a sports pundit on a number of Egyptian TV channels.