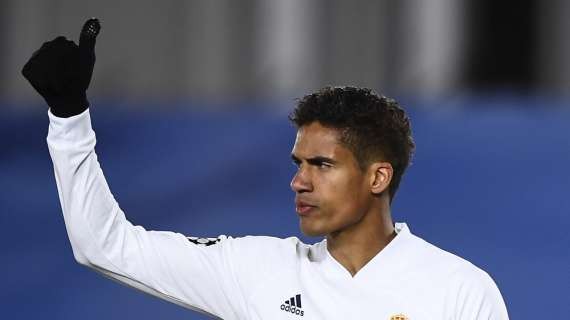 According to Daily Mirror, Manchester United management, pursuing 28-year old French international centre-back Raphael Varane years long, have just been turned down by Real Madrid on their opening bid at RC Lens alumni, adding up to 58 million euros for the full rights on Blancos young veteran.

Currently on a deal with Merengues until June 2022, Varane is so far rather unlikely to extend, at least right away. On their hand, however, Spanish giants aren't letting him out easily, since longlasting captain Sergio Ramos has just bid farewell himself.