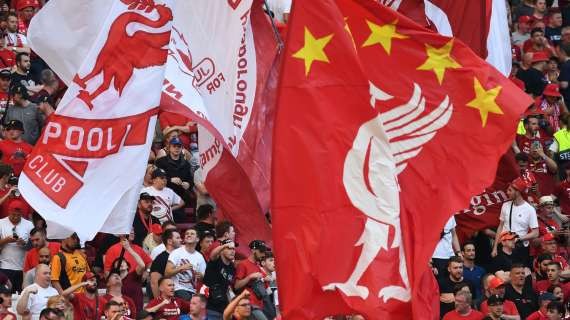 Raphinha, 24, has made an immediate impression at Elland Road, despite joining the Whites just over a year ago for £16.7 million from Rennes in France.

The South American's on-field performances, which include nine goals and nine assists in 38 games, are said to be drawing the attention of some of England's top teams.

Both Liverpool and Manchester United have previously been linked with a move for the 24-year-old, but according to the player's agency, Jurgen Klopp looks to be the most serious about signing him.

“Raphinha has become an important player in the Premier League, the club knows he has grown and things will happen naturally.

“He’s young, he has many challenges ahead, there are certainly several clubs that like him, and Liverpool do like him, there were surveys, but nothing official. Leeds wanted to keep him for another season.”