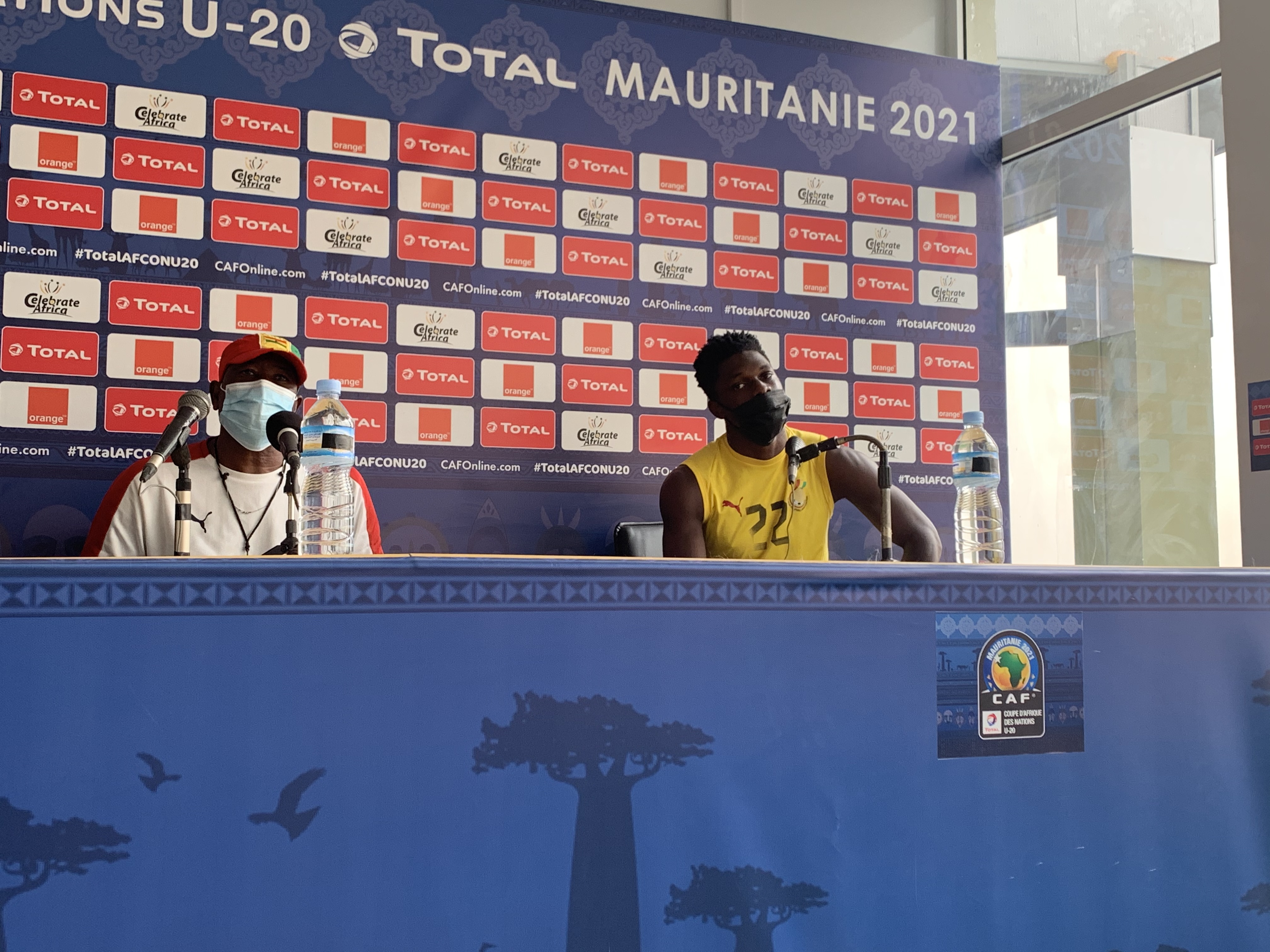 Black Satellites head coach Karim Zito is confident of beating Morocco to seal qualification to the quarter-finals of the on-going African U-20 Cup of Nations on Friday.

The Satellites started their U20 AFCON campaign with an empathic 4-0 win over Tanzania to take Ghana on top of Group C.

A win against the Moroccans will confirm Ghana’s qualification to the next round of the competition with the game against Gambia in hand.

Speaking at the Pre- match press conference held on Thursday, described the match as one that will be interesting especially because both teams are champions of their respective zonal competitions.

"I think it will be an interesting game because we are coming in as Champions of West Africa B and they are champions of their zone as well. We all want to win and confirm qualification so it will be tough. But are ready for them," coach Zito said.

"Football is football and we all have unique styles of play but Morocco plays quite similarly to us.  I study the game based on how the opponent sets up and how they approach the game. So once I see their team tomorrow I will know how to position my team."

"It will be a very crucial match and we know winning the game will depend highly on taking our chances in the game", he intimated.

“We are really prepared and we know they are good tactically but we can assure you of good football tomorrow. We can also assure all Ghanaians that we will be victorious tomorrow," the wing- attacker stated.

The game against the Moroccans will be played at the Stade Municipal Nouadhibou and is scheduled to kick off at 7pm.