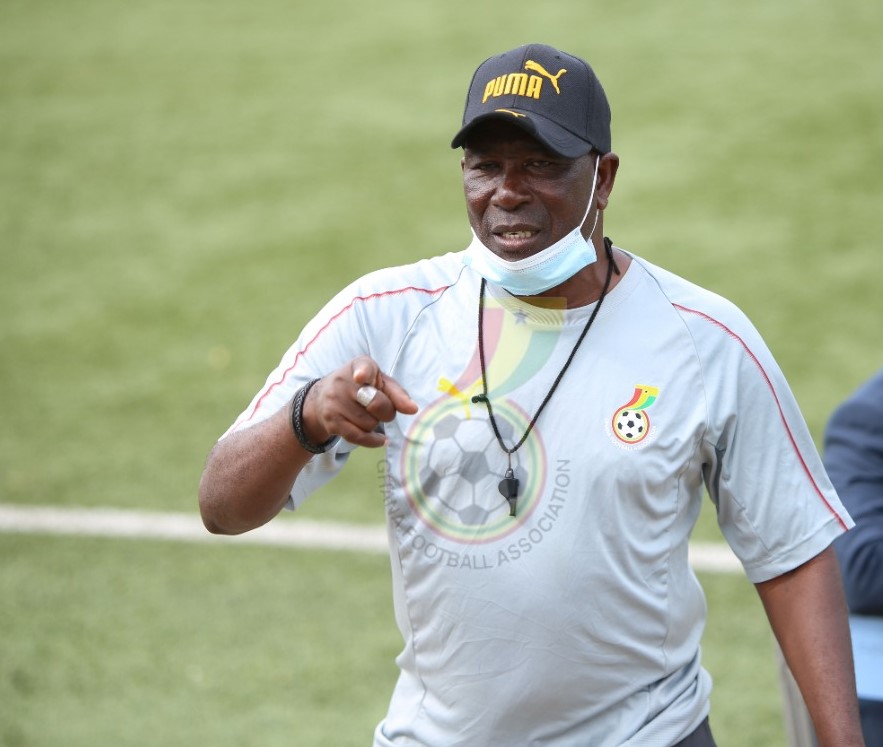 Black Satellites coach Karim Zito believes his side is adapting to the dry weather condition in Mauritania ahead of of their Group C opener against Tanzania.

The Satellites will take on their Tanzanian counterparts at the Nouadhibou Municipal stadium on Tuesday at 8 pm in the ongoing Total U-20 Africa Cup of Nations.

The three-time African Champions are making their first appearance in the competition since 2015.

Speaking ahead of the game, Zito says even though the weather here is very dry, the boys are doing well to get used to it.

"As you can see, we are going on with the adaptation with the weather and the field. In Ghana we don’t have this kind of weather," he told ghanafa.org.

The weather here is very dry but the boys are doing well to get used to it."

He added, "The preparation has been normal, we started camping on January, 16."

"What we did was to allow those who played the Division One and Premier League to go and play for their clubs and they have to come back to continue with preparation.

"We did that throughout the period until we flew here on Saturday."