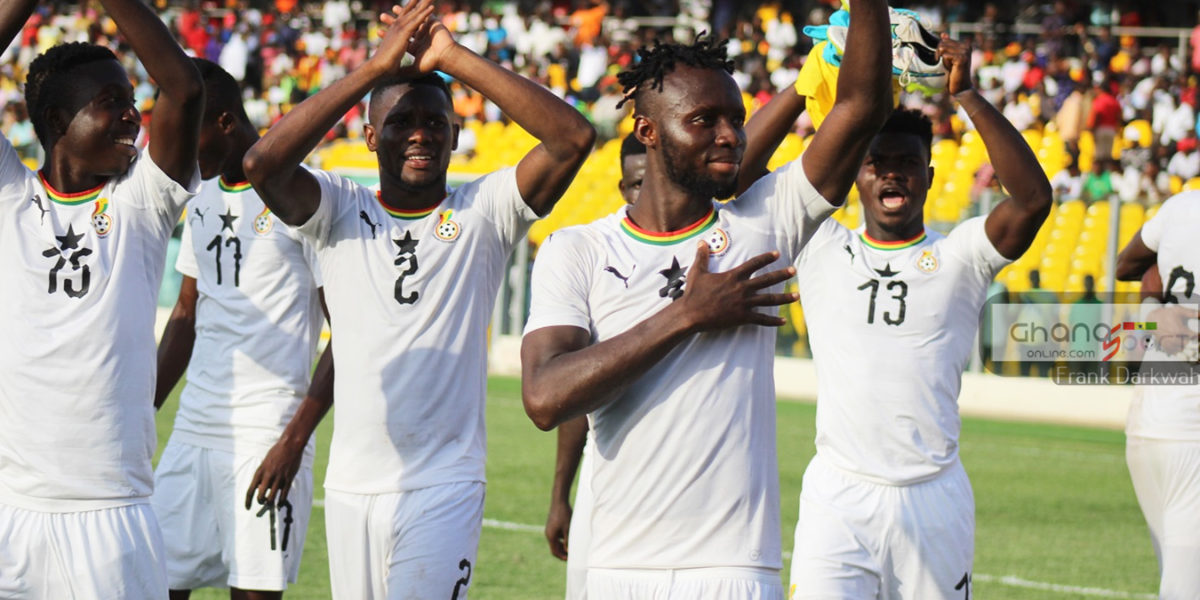 Assistant coach for Ghana’s Black Meteors, Michael Osei has assured that the team will be in good shape before they engage their counterpart from Algeria for the final qualifying round of the u-23 Cup of Nations (CAN).

The u-23 teams of both countries are set for an epic double-header in September in hopes of securing qualification for this year’s edition of the prestigious tournament.

Ahead of the clash, head coach Ibrahim Tanko and his deputy Michael Osei have been in camp with players preparing to make sure they triumph at the end of the two legs.

Speaking in an interview with Peace FM, Michael Osei has noted that though it has not been easy, the technical team has managed to do the needful to improve the fitness level of the players.

“Our local players have not been active and the technical team headed by Ibrahim Tanko has really managed the training very well, we have improvised a lot. The fitness level of the players were suspect in the beginning but we have managed them very well and happy about their performance”, the former Asante Kotoko gaffer shared.

On how the Black Meteors team will look like at the end of the training camp, Michael Osei revealed, “We are going to keep like 12 local players and augment the squad with 11 foreign players. We are going to blend these players together and hope those coming will be in their best form since the season has started in Europe and then give the Algerians a good match”.

The first leg of the upcoming encounter will be played at the Accra Sports Stadium on September 6, 2019.