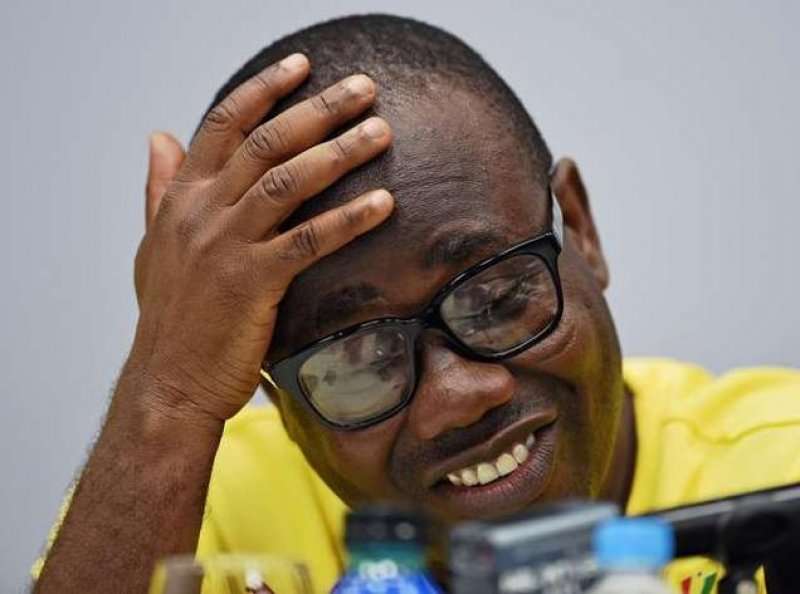 Sponsors of the Ghana Premier League, NASCO Electronics have expressed their disappointment in the country's football governing body [GFA] for not being able to resolve issues with Great Olympics.

The Dade Boys halted the launch of the 2017/18 Ghana Premier League on Monday, February 5 at the headquarters of the Ghana FA due to a court injunction served on behalf of the club.

However, the Marketing Supervisor Of Nasco Electronics, Adiza Ibrahim said the injunction placed on the league can affect their brand.

“As first-time sponsors, we were excited to share our new packages and brands with football patrons. Out of the blue, we were told the launch has been called off. I’m not happy and it’s not good for my brand.

“We will keep our packages a secret till the Premier League board and Ghana Football Association," she added.