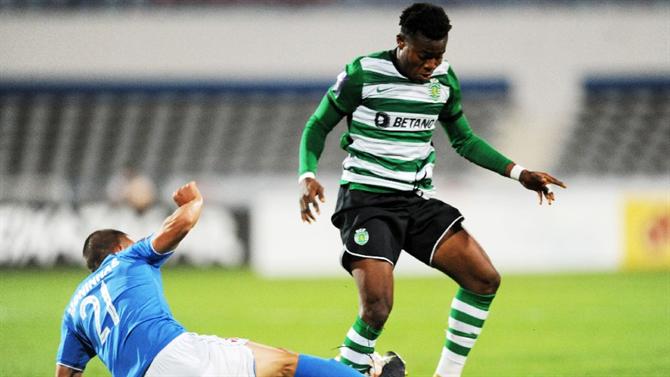 On Saturday, the 19-year-old scored his first goal of the year for Sporting B's Liga 3 side in Portugal.

Sporting seized the lead thanks to a goal from Fatawu Issahaku with his talented left foot, but ultimately fell short 3-2.

This year, the Sporting B team's top U20 player has made three appearances.

In April 2022, he was signed by Sporting CP on a five-year contract with a release clause of 60 million euros. This brought finality to rumors of him joining Sporting CP on loan from Liverpool and other transfer saga rumour.

On 7 August 2022, he was named on the bench for the first match of the season.

Fatawu made his debut coming on in the 80th minute for Francisco Trincão in Sporting CP's 3–0 victory over Rio Ave.