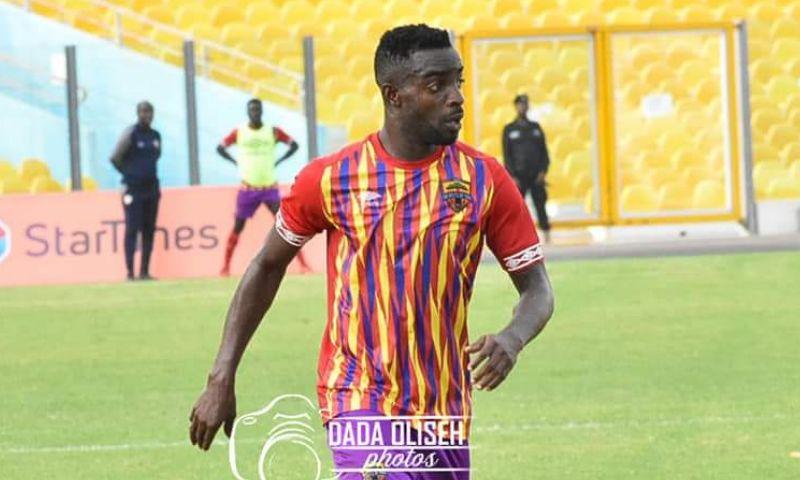 Hearts of Oak midfielder Frederick Ansah Botchway has made an appeal to the fans of the club to forgive the team for the abysmal showing in Africa.

The Ghana Premier League giants in the last few months had the chance to compete in both the CAF Champions League and Confederations Cup.

Unfortunately, the team could not compete especially in the away games and has been eliminated from both competitions.

Through a Twitter post, Frederick Ansah Botchway has admitted that the team flopped but pleads with fans to forgive the team.

“Umm thanks 🙏🏼 and we are pleading with the phobia family to forgive us for we know we flopped and admit, we feel the pain more🤦‍♂️😢🙏🏼 but that’s not the end. Soon we will turn the coin and smile together again as one family. We Never Say Die,” the midfielder posted on Twitter.

Hearts of Oak are currently making the journey back to Ghana where they will turn attention to the ongoing Ghana Premier League season.