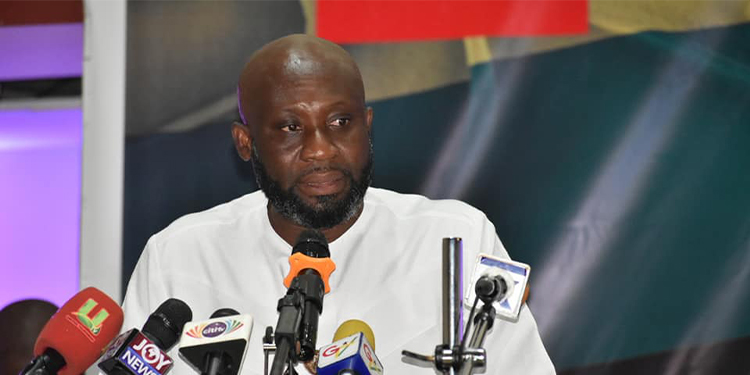 The Serbia gaffer was sacked after Ghana’s poor showing at the ongoing  Africa Cup of Nations (AFCON) in Cameroon.

Ghana finished the competition with only one point - losing to both Morocco and Comoros and drawing with Gabon.

"I think that they must just look beyond the two matches (the World Cup play-off against Nigeria)," George Afriyie told Citi Sports.

"Don’t forget that right after that, there is the qualifiers for the 2023 AFCON in Ivory Coast.

"We shouldn’t rush too much in taking another wrong decision, for me it will be better if we can take the next two weeks ahead of us to look for a competent coach to take over the Black Stars."

Ghana will renew their 71-year-old rivalry with their West African neighbours, Nigeria when both battle for a single ticket to the global showpiece in Qatar.

Four-time African champions, the Black Stars will host the first leg with the reverse encounter in Nigeria, both to hold between 24th – 29th March.