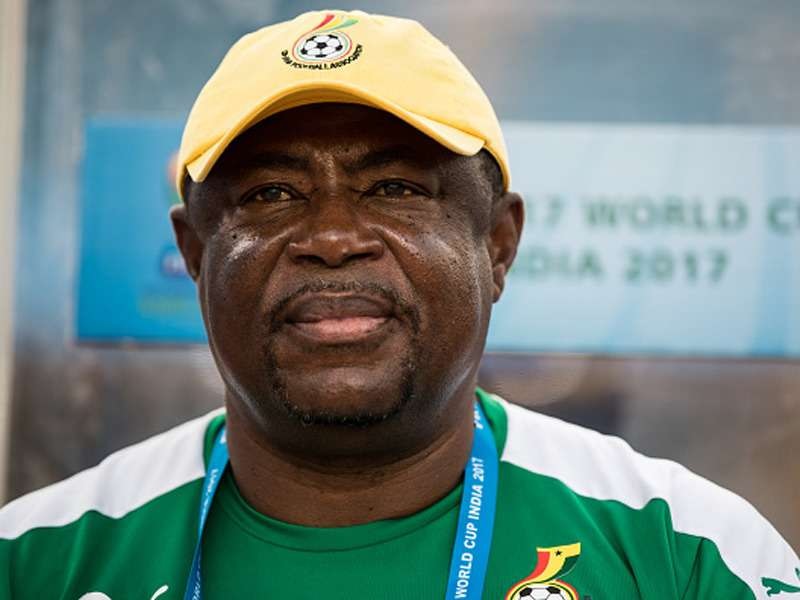 The fire boys were held to a goalless draw by the Hunters in matchday three at the Nana Agyemang Badu Park on Sunday despite going into the match with the aim of collecting their maiden victory in the league after last week’s 1-1 draw against King Faisal Babes FC.

The draw against Bechem United means they are yet to record a victory in the ongoing GPL season.

Fabin assessing his team after two games admitted they have had a difficult start to the campaign but has promised to turn things around for the Dormaa based club.

“It’s a difficult start to the season. We’ve drew two matches which not all that good for us but I think the season still young and we believe that we will pick up at the right time and we will be contenders in the league very soon” he said.