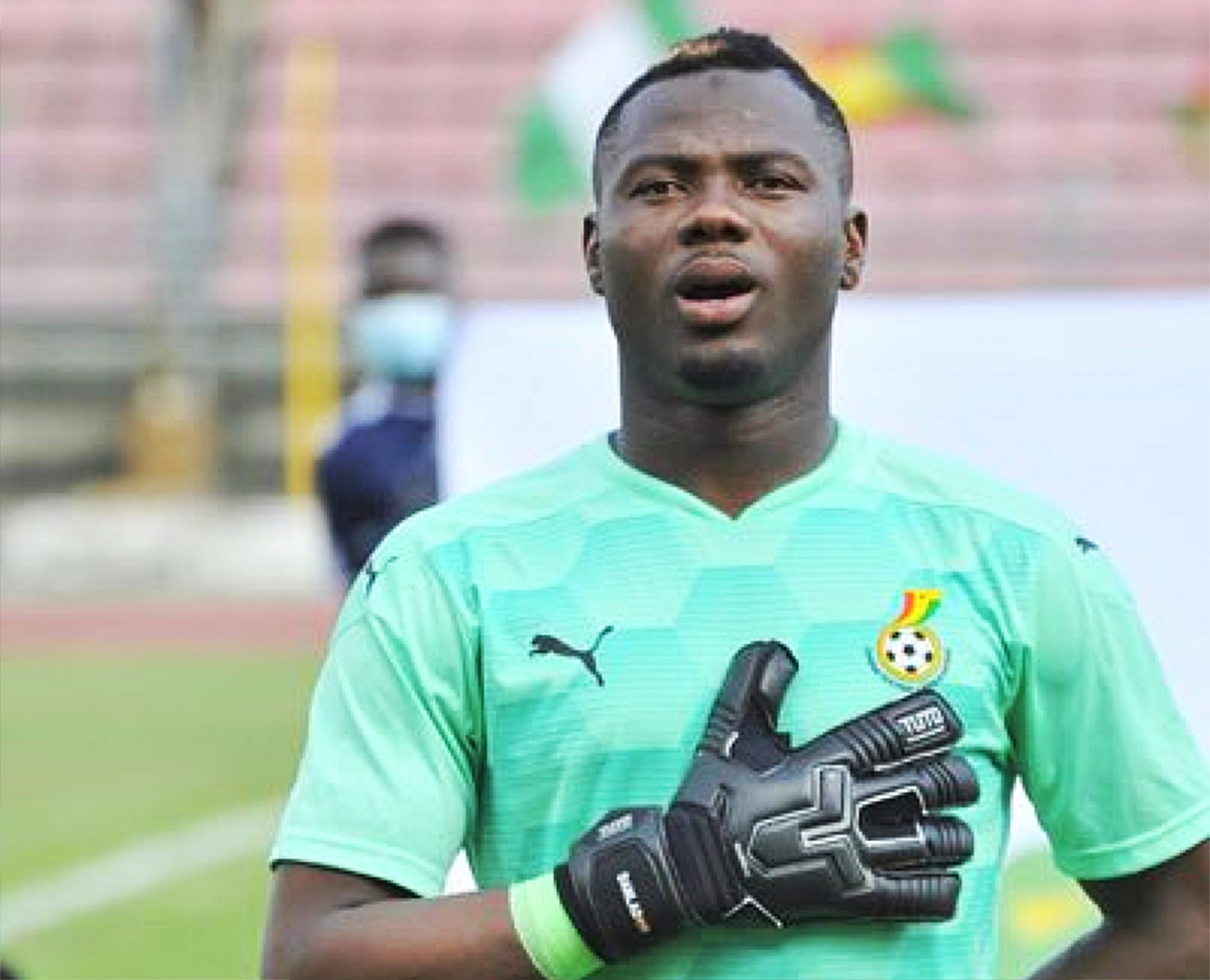 Ghana Premier League giants Asante Kotoko will be smiling to the bank as they are set to earn a whooping $220,000 for Ibrahim Danlad's participation with the Black Stars at the 2022 FIFA World Cup, a close source has told Footballghana.com.

The 19-year-old, who was included in Ghana's provisional 55-man squad for the global showpiece is expected to be named in Otto Addo's final squad which will be announced on Monday, November 14, 2022.

Danlad is, however, yet to make his debut for the Black Stars despite recent call-ups.

He has gone through every rank of the national team, from the U-17 to the U-23s and the Black Galaxies. His impressive performances for the Galaxies saw the team progress to the final round of the 2023 U-23 Africa Cup of Nations qualifiers.

With Richard Ofori and Joe Wollacott currently injured and likely to miss the tournament, Danlad will be expected to play a key role for the team serving as No.2.