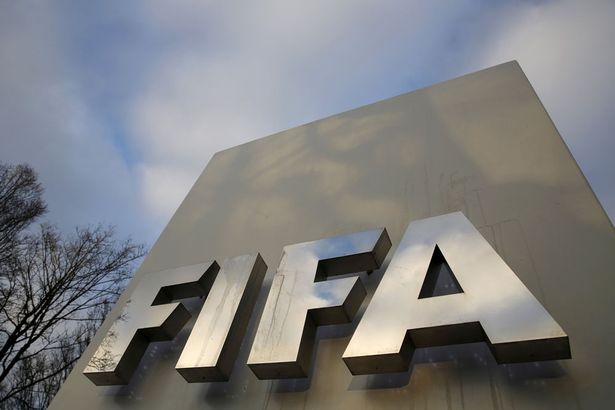 The Sports and Recreation Committee (SRC) has written to FIFA asking for the removal of the entire Felton Kamambo lead ZIFA  board.

In a statement, the SRC asked the ZIFA board to be replaced by a Normalisation Committee. It is understood that SRC are keen to take action if they do not receive backing from FIFA.

"The SRC has of today, this 15th August 2019 written to the Secretary-General of the FIFA requesting that FIFA invoke Article (8)(2) of the General Provisions of the FIFA Statues to remove from office the entire ZIFA board and to replace it with a Normalisation Committee.

"The SRC has reserved its right in terms of the same correspondence, to act in terms of section 30 of the SRC act and suspend the entire Board itself."

ZIFA has been under fire since the Warriors AFCON 2019 campaign that was marred by controversy The association has also been accused of poor preparations for the Women teams during and after the 2019 edition of the Women´s Cosafa Cup.