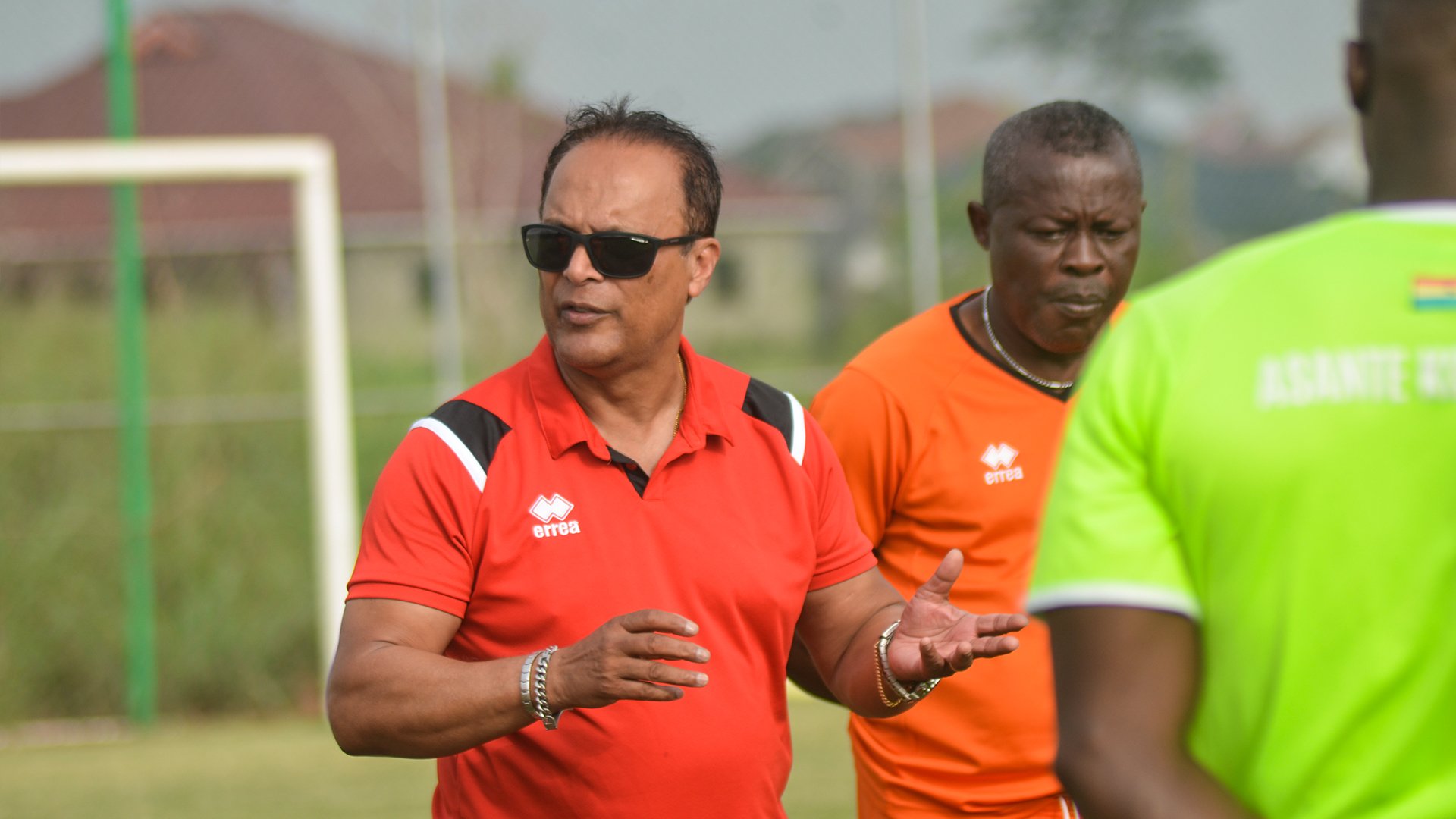 Asante Kotoko head coach, Mariano Barreto says his side could have scored nine against Bechem United in their outstanding Ghana Premier League encounter on Wednesday.

Brazilian duo Fabio Gama and Michael Vinicius, Abdul Ganiyu and Francis Andy Kumi were on al on the scoresheet at the Len Clay Stadium.

Despite the convincing victory, coach Barreto is unhappy by their performance in front of goal.

“I am not happy. We should have won by eight nil or nine nil. We created many chances that we should have scored more," he said at the post-match press conference after the game.

"I think if we take so many chances of clear goals today, it should have been eight or nine goals.

“They tried today to do what we are hardly training on. We don’t have time and they have to understand that in football, there are rules and there are disciplines.

"They are getting used to it, so we will need a little time. Not that because we have scored 4-0, now we are heroes, no."

"In the midfield, Mudasiru [Salifu] is not completely fit and we have some problems in the team because we have about six players out, even before I came in and some of them are key players.

"We win 4-0 and of course I should be happy but only today. Tomorrow we start our work."

The win has moved Kotoko to 3rd on the league table with 31 points, two points adrift leaders Great Olympics.