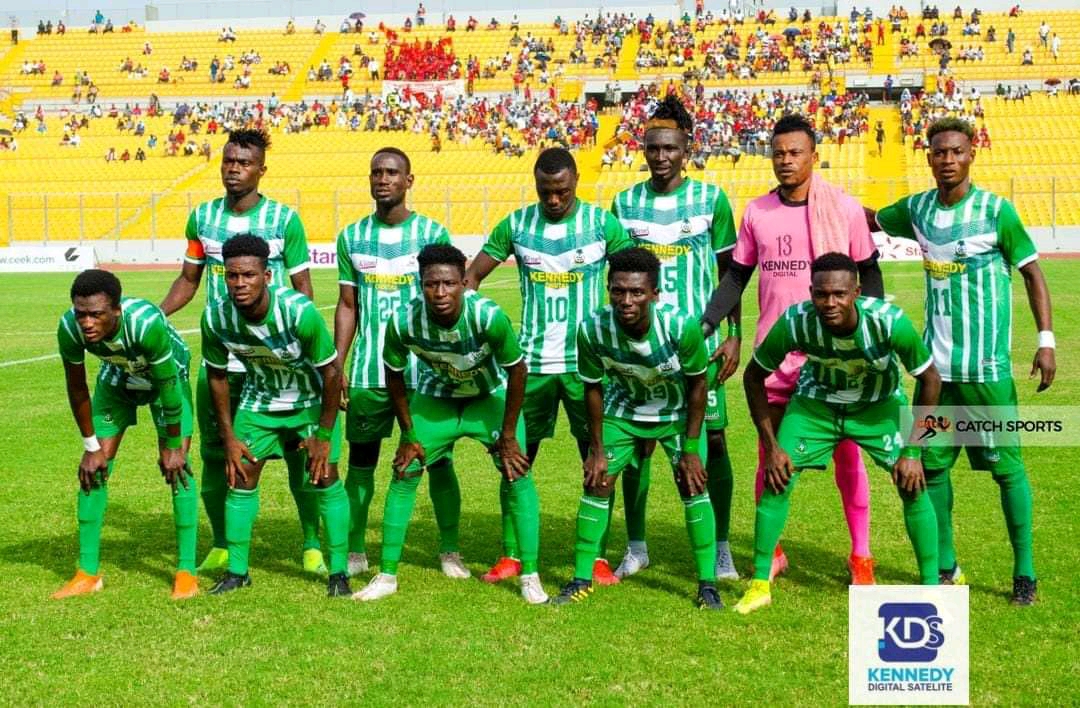 King Faisal will host Bechem United in a match week 27 encounter at the Baba Yara Stadium on Sunday afternoon.

King Faisal are 14th on the Ghana Premier League table with 30 points after 26 games.

On the other hand, Bechem United also drew 1-1 against Karela United in their last game in the league at the Nana Gyeabour Park. Umar Bashiru scored for Karela in the 52nd minute while Augustine Okrah scored for Bechem United

Bechem United are 2nd on the Ghana Premier League table with 45 points after 26 games.