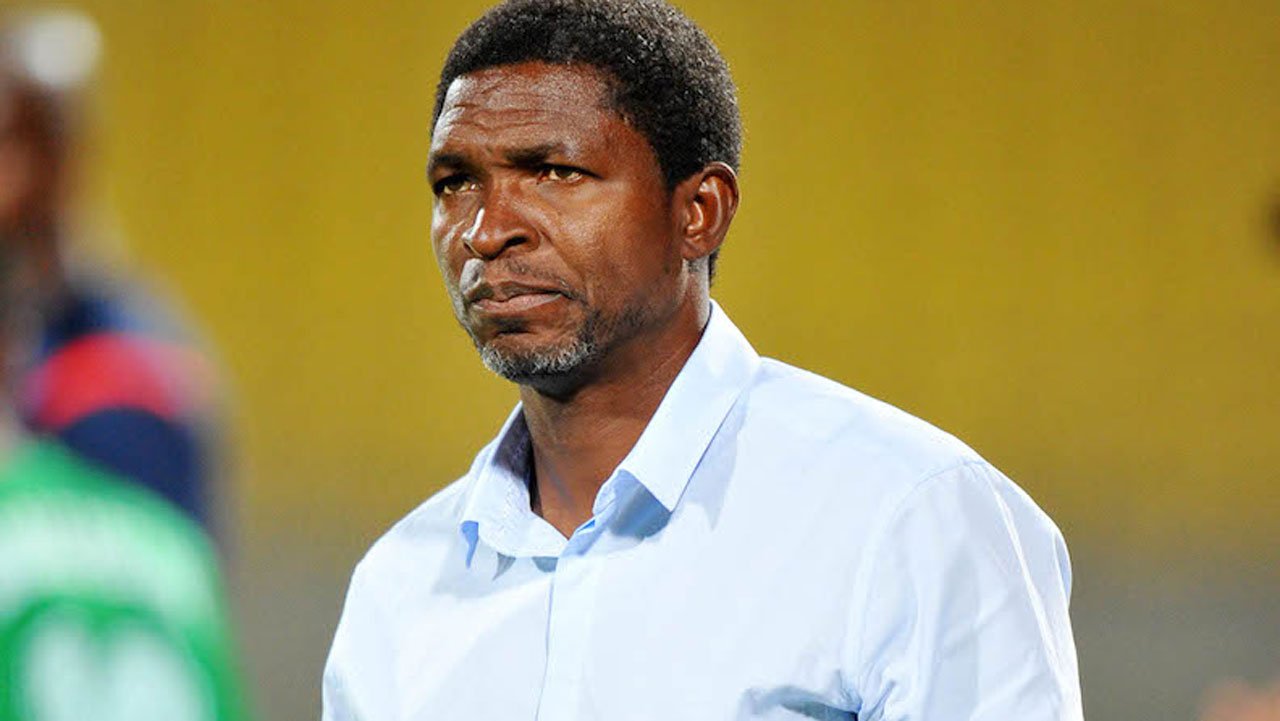 "We (Legon Cities) are okay and happy with the one point even though we think we should have done much better than we did in this game," Konadu told reporters after the match.

"It was a well-contested game and the pressure was very high. Both teams tried to carry the day. There were some refereeing decisions that have should have gone either way.

He added, "The match ended goalless and I have to thank my players for fighting hard to the very end."

Legon Cities are currently 12th on the league standings with six points after six games played so far this season.